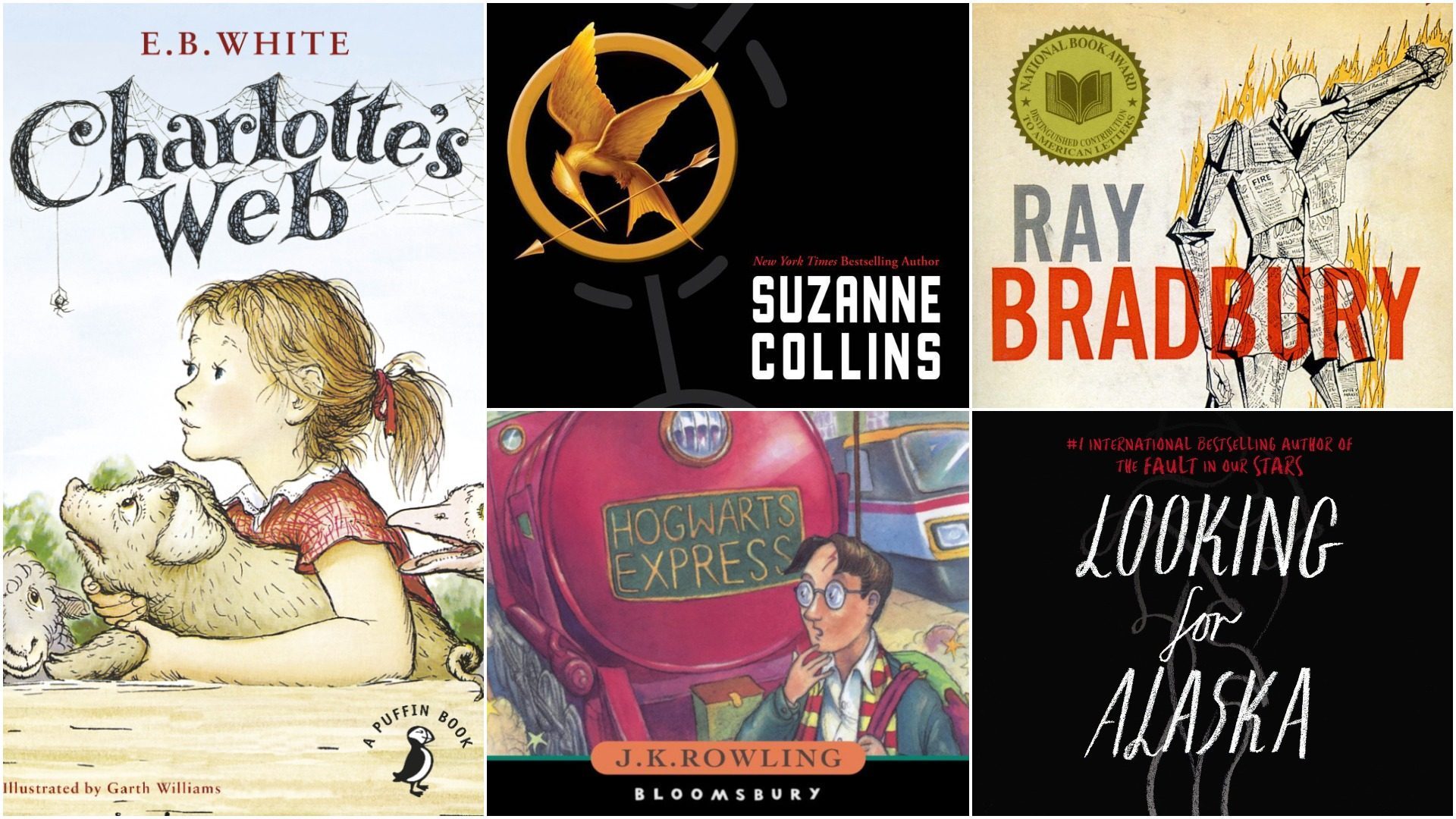 Banned Books Week is a call for liberty, for freedom to read whatever we choose.

Did you know that Charlotte’s Web, the story of the friendship between Pig and Spider, which we all read when we were little kids, is banned from being taught in some schools?

If you didn’t know already, this week is Banned Books Week; the week where book-lovers of all kinds come together to celebrate the books which have been censored, banned from stores and libraries, banned from being taught (or even held) in schools across the world.

This week is the week where we encourage readers to read these books, where we call out the people who will try to take away our rights to read and the rights of free speech.

To give you more of a broad overview if you’re unfamiliar with the subject; every single day, people all across the world call for books to be banned from being taught in school, from being held in libraries, from being sold in bookstores. There are calls for these books to be removed from view — for them never to be read. But this is not a course of action that most readers and writers want to see happen, and so, in the last week of September ever since 1982, readers and writers have celebrated Banned Books Week, highlighting the “the value of free and open access to information.”

As I already mentioned, Charlotte’s Web is one of the most frequently called-for-to-be-banned books, after a group of parents in Kansas in 2006 decided that the notion of talking animals was blasphemous and unnatural, as well as the [SPOILER ALERT] death of Charlotte being criticized as being “inappropriate subject matter for a children’s book,” leading to Charlotte’s Web being pulled from schools across the state. Now, there are many children in Kansas who are no longer treated to that book to introduce them to the world of reading, to entertainment at its fundamental state, to the shockingly inappropriate subject of (whisper) death.

Is this fair, I ask, that children’s books, which have lasted decades on shelves, be pulled from schools’ reading lists because a group of parents decided that a Pig talking is ‘blasphemous’? The answer, of course, is no, it’s not fair.

And there are an abundance of reasons why books are so often banned. Leaning more towards YA, John Green’s novels have been challenged and banned for their use of strong language, for their scenes involving drug and alcohol abuse, and for their apparently incredibly heinous “X-rated” scenes. The Hunger Games trilogy has been challenged and banned because of its religious viewpoint. (I don’t even know what to think of that one.)

There are so many more that I could go into detail about, but I think these examples prove enough. There are some ridiculous and intensely unfair reasons to ban books.

(If you wish to read a rather large list of Banned Books currently being promoted by Barnes & Noble, click here. I’d even encourage you to read a few of the books listed!)

It is not within anyone’s right to tell anyone what they can and cannot read, and what their children can and cannot read. I understand that protective parents may want to shield their own children from certain books, and that’s fine. But that has to be contained to themselves, because a few parents cannot decide what other peoples’ kids are taught in school.

Here is an ironic fact:
Fahrenheit 451, a book about the banning and burning of books, is a banned book.

Editor's Note: This article is the first in a two-part look at banned books, originally published in 2014. Click here to read the second part.
Related:
Banned Books Week