We have our eyes on these YA book sequels. 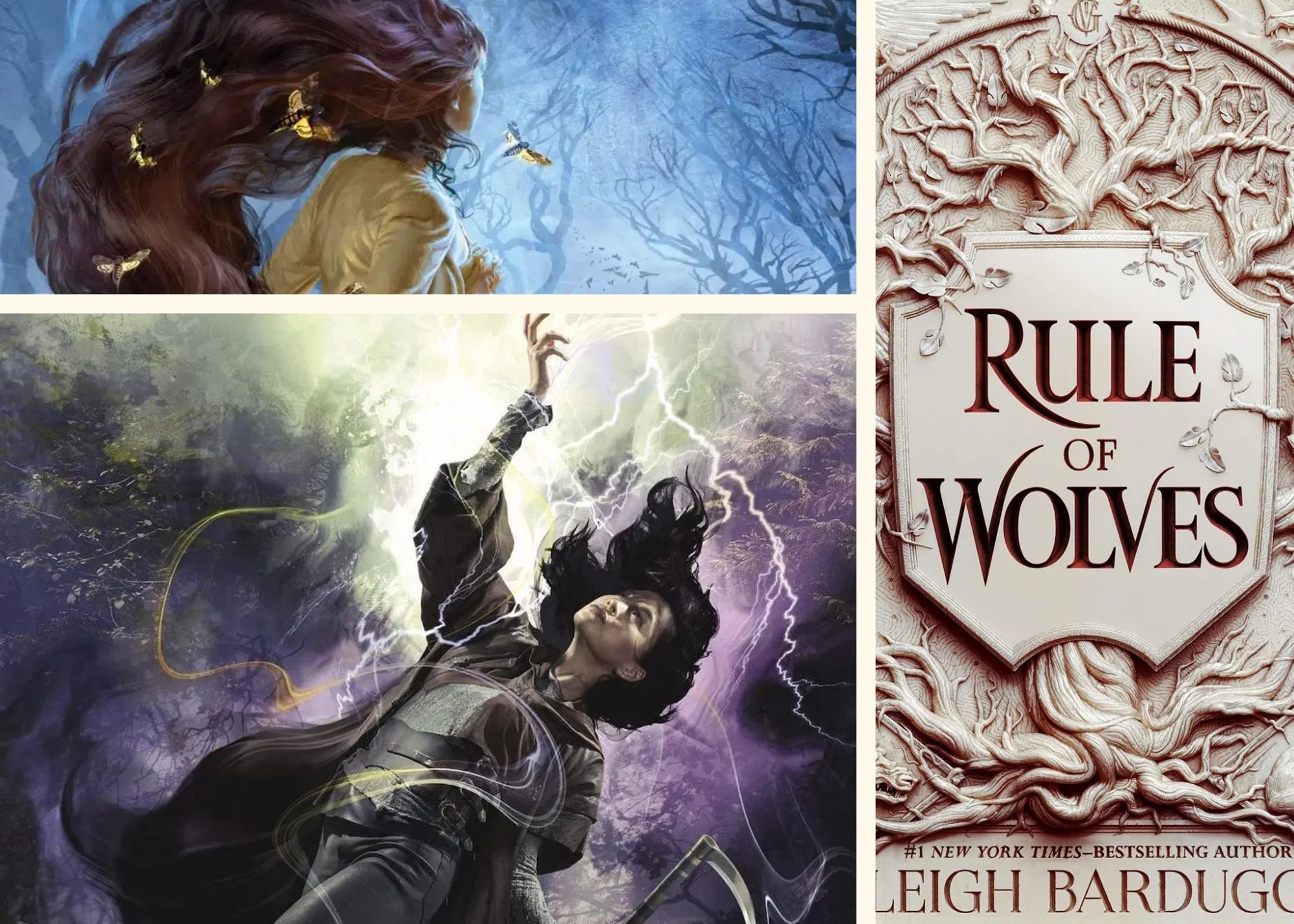 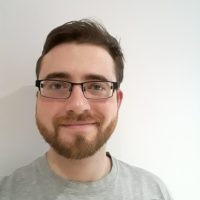 There are plenty of ongoing YA book series with new releases in 2021.

2020 saw many setbacks in terms of publishing and release dates for our favorite forms of media, with films we were eagerly anticipating pushed back more than a year, or forced to release on streaming services to a much more limited audience. Fortunately, the medium of books never fails us, and 2021 has plenty to offer us in terms of novel entries and sequels to existing franchises.

In no particular order, here are some of the most anticipated sequels set to release in the near future.

Rule of Wolves by Leigh Bardugo (King of Scars Duology)

The second novel of a duology, Rule of Wolves continues the story from King of Scars, following the (mis)adventures of protagonist Nikolai Lantsov in the Slavic-inspired fantasy kingdom of Ravka, along with returning characters from other novels in the Grishaverse franchise. A delightful blend of high fantasy with clear historic influences, Rule of Wolves is set to publish in March.

Chain of Iron by Cassandra Clare (The Last Hours Series)

One of the most popular YA book series in 2021, The Last Hours takes its place among an expanding literary universe focused on urban fantasy and the second novel in the series continues the adventures of the latest generation of Shadowhunters in a seemingly-mundane world. Set within the paradigm shift between Victorian and Edwardian London, the series explores change through the facade of urban fantasy, high stakes and high secrecy.

The Bronzed Beasts by Roshani Chokshi (The Gilded Wolves Trilogy)

The final entry in The Gilded Wolves trilogy is set to conclude the journey of treasure-hunter Severin Montagnet and his tightly knit crew. Following the trilogy’s tradition of providing a focused and richly crafted European setting for the action to unfold — Paris for the first novel and Russia for the second — The Brozned Beasts is set in Venice, offering another city already rich in wonder on which to unleash a crafted plot of fantasy and mystery.

Set to release at the beginning of March, the second novel in the Blood Heir Trilogy follows in the wake of online controversy. Set in a cruel and segregated society, the series delves into the issues of injustice, identity, social class, shifting fortunes and the unexpected interactions between people who never anticipated meeting one another. The themes of the setting translate relatable issues well into high fantasy parallels, which feel grounded and comprehensive in spite of the fantastical elements presented to the reader.

The Hollow Crown series focuses on the hardships of Renata Convida and the difficulties she faces as she tries to navigate a world where her powers put her at risk from those who wish to use her for their own ends. The first novel, Incendiary, ended with her betrayal at the hands of her allies, forcing her to flee and leaving her at the mercy of a world where everyone she meets may well be an enemy in disguise. Set to a backdrop of intrigue and high-stakes treasure hunting, the sequel promises plenty of character-driven drama and development.

Blessed Monsters by Emily A. Duncan (Something Dark and Holy Trilogy)

The Something Dark and Holy trilogy has managed to release a book each year, beginning in 2019, and with the latest set to release in April, the trend is set to continue. The trilogy itself is a dark and gritty tale of conflict; between nations, between gods, between mortals and between characters. The final entry carries on its back the high expectations laid out in its two predecessors, and a fitting conclusion to the unraveling chaos spawned across the two stories thus far.

Witchshadow by Susan Dennard (The Witchlands)

The latest entry in a series in which the perspective leaps between rich and varied characters, Witchshadow teases the return of multiple characters from earlier entries, and ups the ante from personal conflict, royal intrigue and treachery to outright war. Expected to be published in June, Witchshadow offers old and new fans the opportunity to dive into a world where witches are as varied as they are numerous.

Taking a different approach to fantasy, the Dreamer Trilogy explores the blurred lines between reality, make-believe and what it means to have the power to alter the states of both. Following a titular dreamer and a cast who wishes to aid and oppose him, the second novel in the series ups the stakes from personal conflict to potential global calamity.

The first book of the series — All the Stars and Teeth — introduced readers to a world of pirates, mermaids and esoteric magic, in addition to power struggles and grandiose plots. The new release, published in early February, promises to continue the intrigue and dramatic realism of maintaining power amidst conflict and turmoil, where difficulties hinder every deliberate decision.

A rare entry of science fiction on an otherwise fantasy-dominated list, the Skyward series drops readers into an apocalyptic future where humanity is on the back foot, struggling to survive against an interstellar foe. Nevertheless, the dreams and aspirations of the most defiant and youthful among us — teenagers, of course — cannot be crushed. The series follows the challenges and struggles of Spensa as she strives to become a pilot and prove herself to be a hero. Not much is known about the next entry in the series, other than its expected publishing date in spring of 2021, but with a strong legacy to build upon, there’s a lot of hope that it will deliver a spectacular expansion to the beloved franchise.

What YA book series are you following in 2021? What sequel are you most looking forward to?