Quality or entertainment: Which is more important in YA? 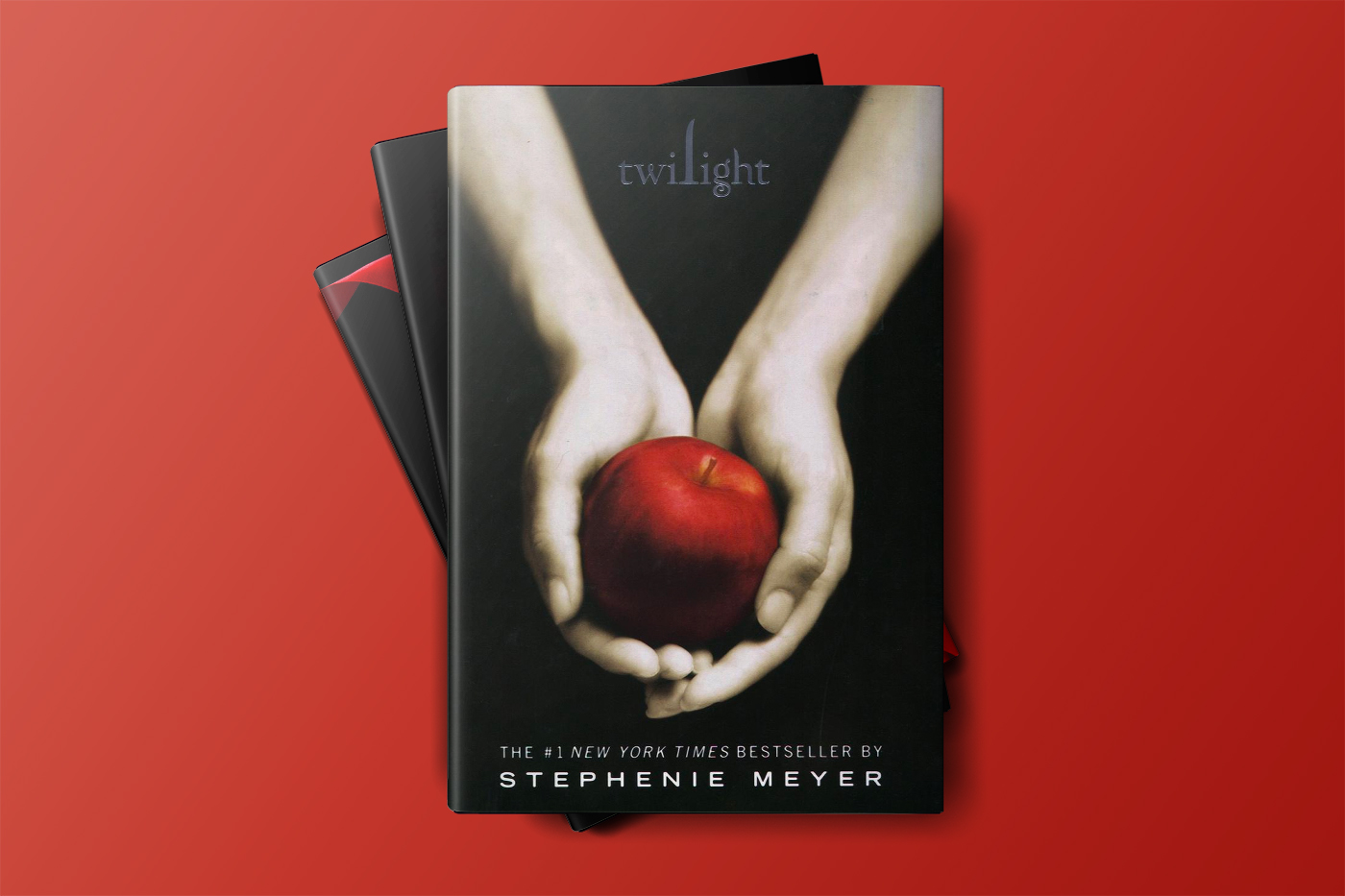 What’s more important when it comes to YA: the quality of writing, or the entertainment value?

In my years reading YA, I’ve often considered the balance between literary quality and entertainment value in the books I read.

It’s something that I think Stephenie Meyer’s Twilight has always been a perfect example of.

Since its release in 2005, for better or worse, there has been an almost constant, and public, argument being waged about the quality of the work. Those who don’t like Twilight revel in criticizing it line-by-line, while fans continually defend it to the hills.

It’s consistently been one of the nastier sides of the YA book world, and a conversation that isn’t exclusive to Stephenie Meyer’s work.

Let’s be honest; Twilight is not the best book ever written. But, being honest; it’s not the worst either. The thing about it is that there’s a counter-balance to its often less-than-stellar writing: the hours of entertainment and enjoyment that it brings to its fans.

Last month, after twelve long years, we finally saw the release of Midnight Sun. It’s a book that I’ve devoted so much of my summer to thinking about. I’ve talked about it in so many articles and podcasts over the last few months; talking about the nostalgia factors involved in its release, about the novelty of how unexpected it is to finally see it, about how much I was looking forward to actually diving into it.

Full disclosure, reader: I tapped out at around page 140.

After spending all summer thinking about it, I couldn’t really bring myself to get through it — but I do want to emphasize here, however, that I don’t necessarily think that Midnight Sun is a bad book. It just wasn’t for me.

I’ve spoken to people who did enjoy it, and I love that they did. It brings me so much joy to know that fans who have waited patiently for twelve years have finally gotten what they wanted.

But now, with the traction that the Twilight Saga has been receiving, the old argument has come around again. Is Twilight a badly written book? Is Midnight Sun?

For me, Midnight Sun isn’t the best written book, but I did think that there was a lot of entertainment to be found in it. I’d be lying if I said that I didn’t find myself enjoying parts of what I read of it.

The thing is, though, I also find myself wondering if there was ever any expectation for Midnight Sun to be a revolutionary work of excellent literature? If fans of the series enjoy it, doesn’t that make it a success?

This is a common criticism of YA literature as a whole, and something that Meyer, unfairly, takes the brunt of a lot of the time — we all know how common scoffed remarks of YA being “all about sparkly vampires” are.

YA is often criticised, and generally unfairly, for not being of the highest literary quality. But the way I see it, I don’t think that YA (or, to be honest, any book) has to be displaying award-winning prose in order to be considered good. In my experience, YA is at its strongest when the balance tips towards being an entertaining, thoughtful, and ultimately good story. Of course, that’s not to suggest that there aren’t examples of YA writers who are producing top-quality prose — Laini Taylor immediately springs to mind, and isn’t alone in the category.

Twilight, and its successors, are so frequently cited amongst today’s teen and young adult readers as the book that brought them into the reading world, and for good reason, if you ask me.

They also have their fair share of problematic content, I’m not denying that. But for the most part, they’re a few hundred pages of engaging stories and easy-to-grasp themes. And I say that with no intention of insulting them.

Books like the Percy Jackson and the Olympians series by Rick Riordan, and for me, the Inheritance Cycle by Christopher Paolini, are in the same position as Twilight. They might be derivative of other works and not the highest quality writing you can find on the shelf, but they’re entertaining to read, and can be seen as an introduction to a wider selection.

No one gives an 8-year-old a book by Asimov or Atwood and expects them to fully grasp complex themes and appreciate the critically-acclaimed writing style.

The books we give to young readers are exactly what they set out to be: fun. Reading is nothing if not, at first, fun.

And Midnight Sun is no different.

Sure, from a critical perspective, I don’t think that the writing is of the highest standard, but I don’t think that it has to be. It’s enjoyable in the way that I expected it to be, and it’s the exact kind of nostalgia-filled adventure that we need in troubling times.

It’s not the revolutionary book that many of us want, but it’s the comforting safety that we need.

It’s not the best thing anyone will ever read, but it’s an enjoyable few hours that can bring us together for a little while. And isn’t that enough?