YA-vengers Assemble: These are the YA book heroes who could take on Thanos 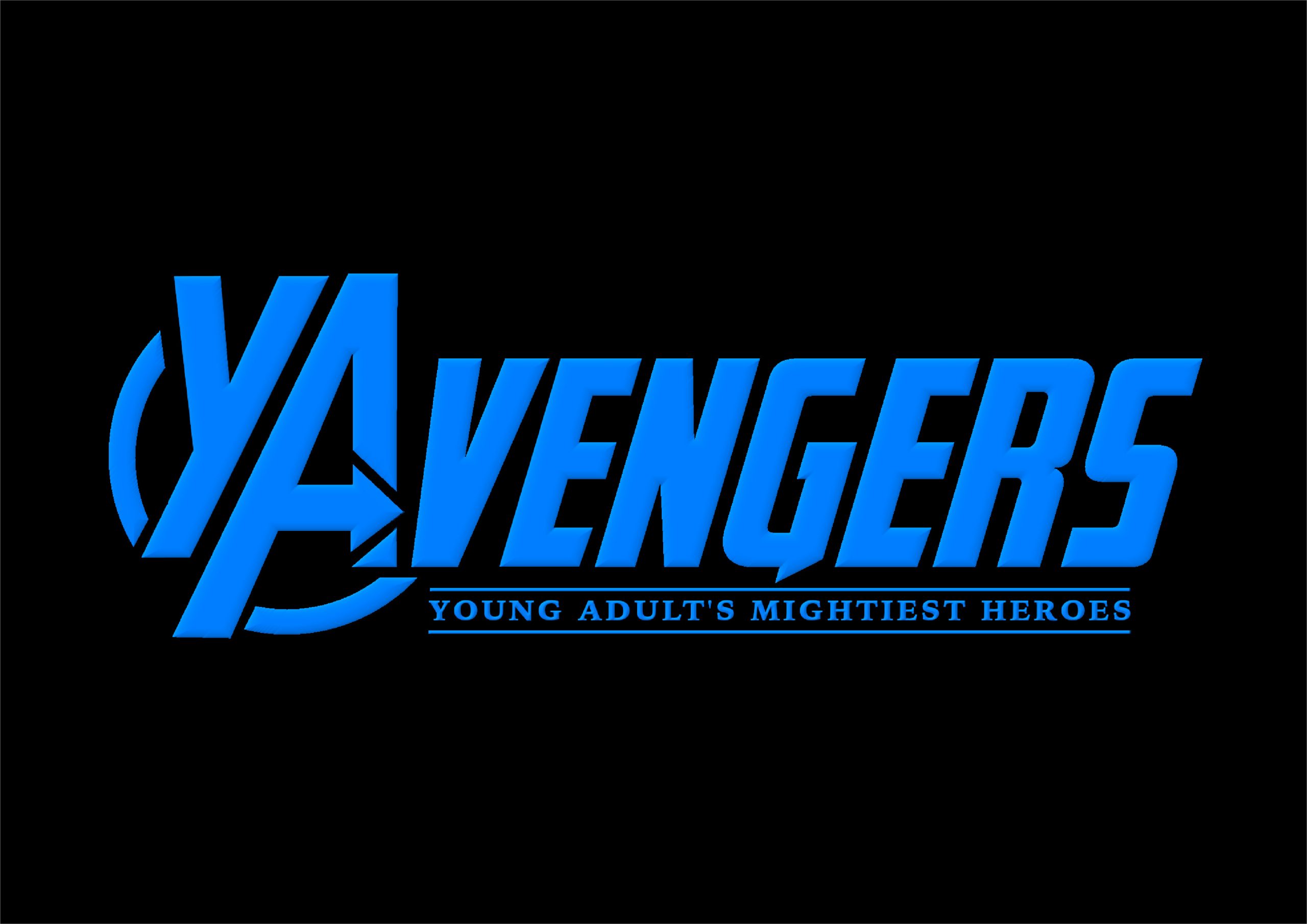 Disaster has struck the YA-verse and only Hermione Granger’s mightiest heroes can save the day. YA-vengers Assemble!

Disaster has struck the YA-sphere!

After two weeks of living on his farm and watching the sun rise on a *cough* ‘grateful universe’, Thanos has decided that he’d rather use the powers afforded to him by his Infinity Gauntlet to invade the YA Universe.

After seeing the devastation in the real universe, no galaxy, planet, continent, country, city, or village featured in YA is safe from the wrath of the warlord from Titan.

However, the Minister for Magic in JK Rowling’s Wizarding World, Hermione Granger, has bypassed all physical limitations to assemble a team of mighty heroes who just might be able to work together to defeat the looming threat to Young Adult literature as we know it.

These are Young Adult’s Mightiest Heroes.

Hermione has looked far and wide, from the furthest sci-fi galaxies to the most ancient fantastical worlds, and believes that she has found the perfect hero to begin building her group from.

To kickstart the YA-vengers initiative, she seeks out the girl who started a revolution in her country. Katniss Everdeen wants to live the rest of her life with her husband and two kids and is reluctant to hear Hermione out. Katniss has taught her children that there are terrible, terrifying things in the world, but it’s because of this that she eventually realises that she needs to pick up her bow once more. If she doesn’t do her part to help, Thanos could wipe out everything she loves.

After ensuring Katniss will be there to help, Hermione sets out to recruit a boy who’s been through more adventures than he can count. Hermione knows that, if he becomes a YA-venger, she will be able to rely on Percy Jackson’s expertise in the field of battle. Knowing that he has gone, literally, to hell and back, Hermione wants to ensure that Percy will join the group to help unite the group to work together as a team to win against Thanos–luckily for her, he is eager to prove that he’s still as useful and just as powerful as he was when he was eleven.

As she continues to work her way around the universe, Hermione decides that she needs someone skilled, but subtle. Someone who can infiltrate ranks and take out big problems before they have a chance to be a problem.

For this reason, she asks Celaena Sardothien to join her new gang. The former King’s assassin steps up to stand against the warlord without having to be asked twice. Hermione knows that having the sharp-tongued assassin in the group may lead to complications and potential in-fighting as could be expected from any group of powerful and talented heroes, but Celaena’s skills far outweigh any possible downfalls.

Leaving Erilea behind, it becomes clear that not everything is to be Hermione’s planning.

As soon as Zélie Adebola realises that a team of mighty heroes is being assembled, she seeks Granger out in an attempt to sway her to let the young mage be a part of the YA-vengers. Hermione is unsure of whether or not she should let such a young, still up-and-coming hero join the team. But Zélie shows more than a little promise when Hermione oversees her trials and attempts to restore magic in Orïsha, and the Minister for Magic eventually invites her to join the team.

Looking over her group, Hermione sees a team of powerful individuals who each bring their own specialities to the fight. But there’s something missing. While any of her YA-vengers could be the head of the group, she needs to find a true leader. Someone who has been through a war before and come out on the other end stronger than ever. Someone who doesn’t hold their power because they sought after it, but because they were the one who others decided was the best to wield it. And so, Hermione travels to Alagaësia to enlist Queen Nasuada. After fighting against the evil Galbatorix, Nasuada thought her lands biggest threat was behind her, but she sees that the future could be so much worse.

With her team prepared, Hermione waits for the incoming invasion, hoping that her team of Young Adult heroes fare better than the heroes of the real world. But she knows that even if they don’t, there are plenty more waiting in reserve…

How do you think Hermione Granger’s YA-vengers are going to fare against Thanos?

If you had the chance to create your own team of heroes to fight the warlord, who would you choose?