CHECK IT OUT: This Divergent fan-film is awesome! 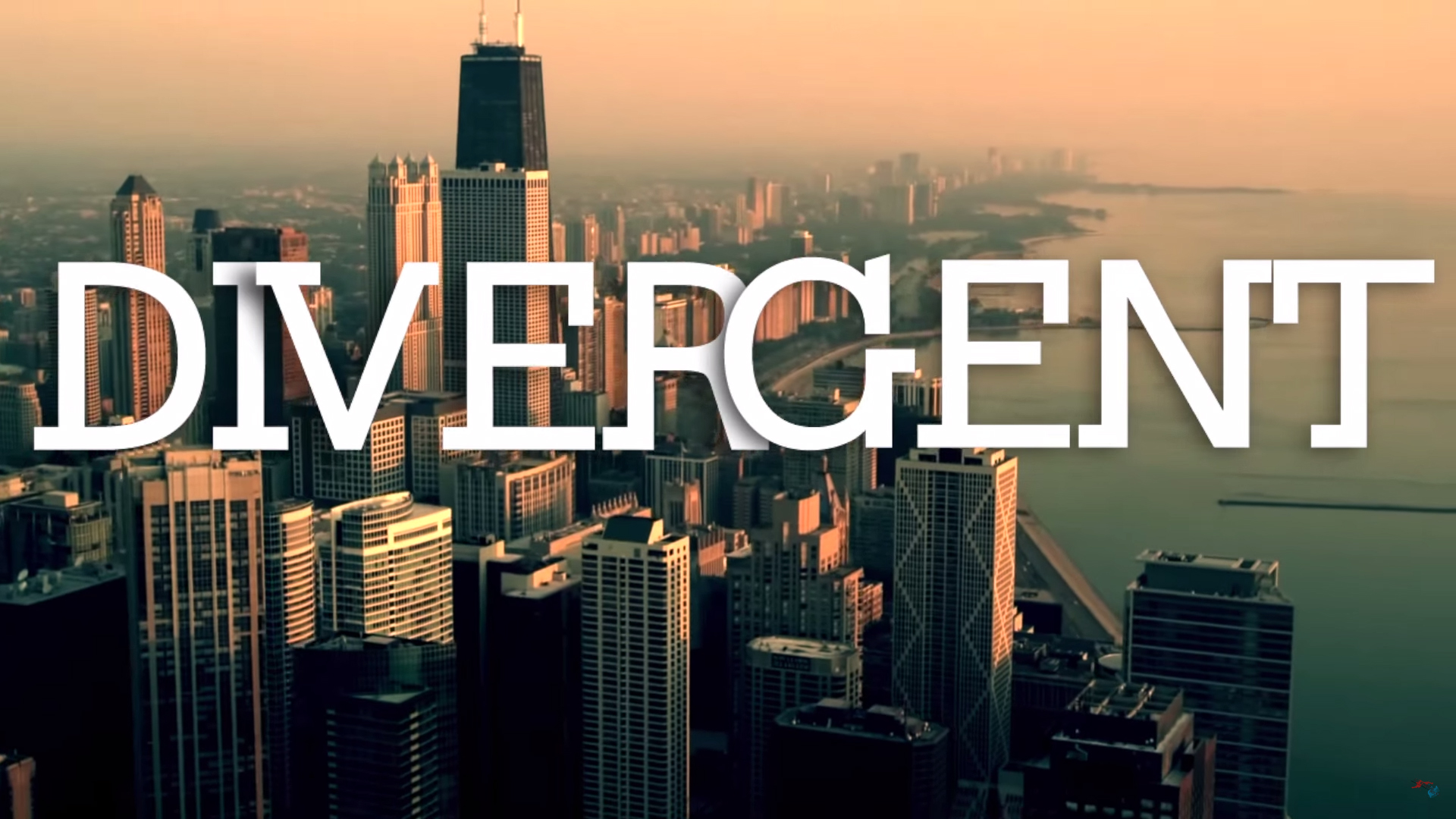 One of the coolest videos tributes will see today!

Last week we told you about a cool Divergent fan-film that was coming out. It just landed on the web over the weekend and it’s really cool!

Angus from AW Studios: Books (who also writes here at 7th Page) put the film together on his YouTube channel. In a message at the end of the video, he describes it as “a book to music video adaptation.” The film sets Tris’s journey in Divergent to Ellie Goulding’s song, ‘Beating Heart’ (which appeared in the official film adaptation of Veronica Roth’s book). Olivia Ward plays Tris in the new short.

Angus says that he’ll be doing more book to music video adaptations in the future! We’ll be waiting to see just what he has planned!