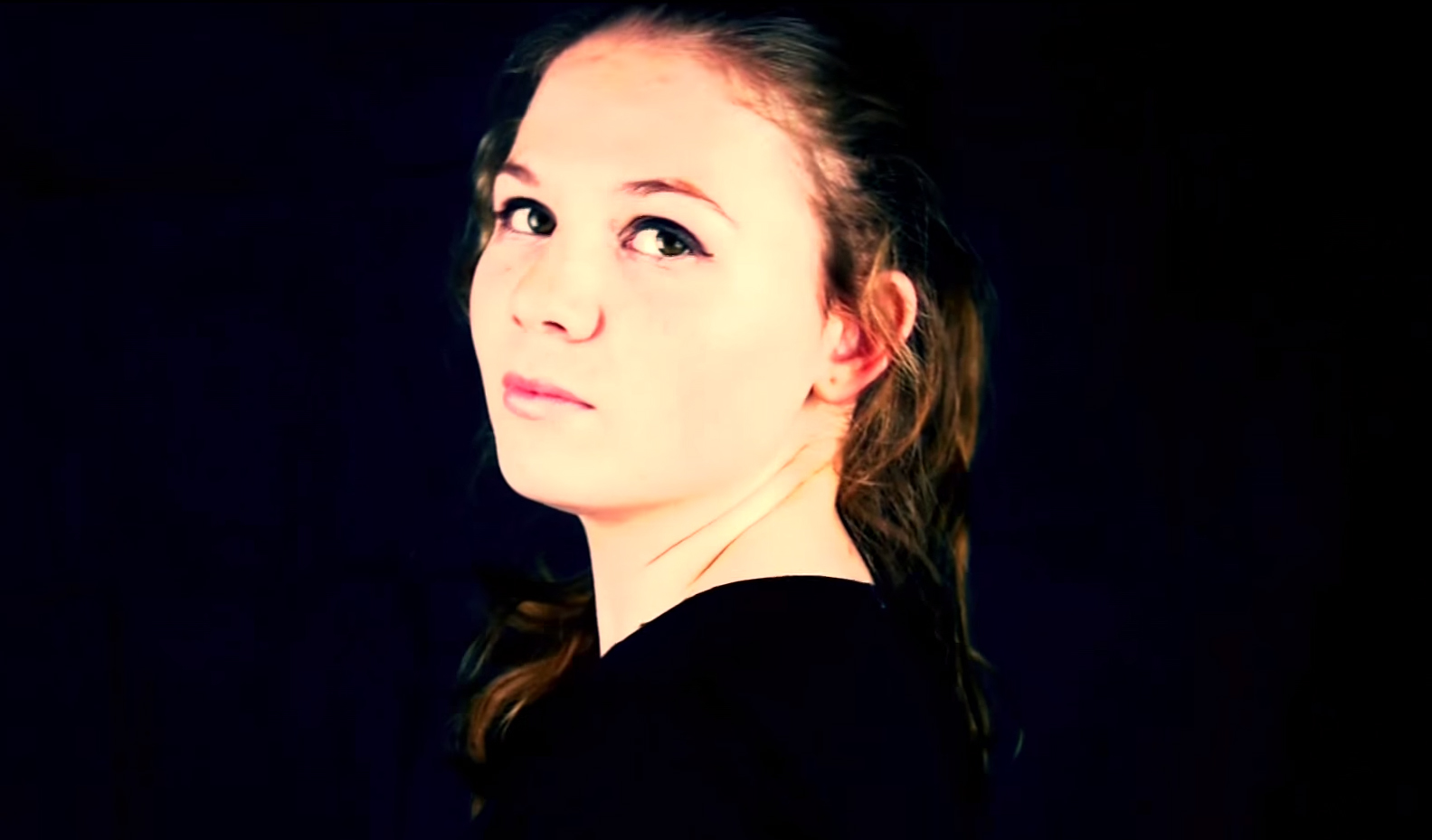 Get the popcorn ready! A fan-made Divergent movie hits the web tomorrow!

Initiates are going to want to check this out! Angus Woodiwiss from AW Studios: Books (and also writer here at 7th Page) has put together a short film based on the Divergent novels by Veronica Roth.

The short film, which is due to hit the internet tomorrow (July 1st), will star Olivia Ward. The screenplay was written by Angus and the film was also directed by him as well.

There are two trailers out right now. Check them out below!

We’re definitely excited to see what Angus has up his sleeve! Check back here in the next couple of days as we’ll be posting the short film once it comes out. Or, better yet, subscribe to and follow Angus on YouTube and Twitter so you know the second it’s released!