These Star Wars books are worth a read 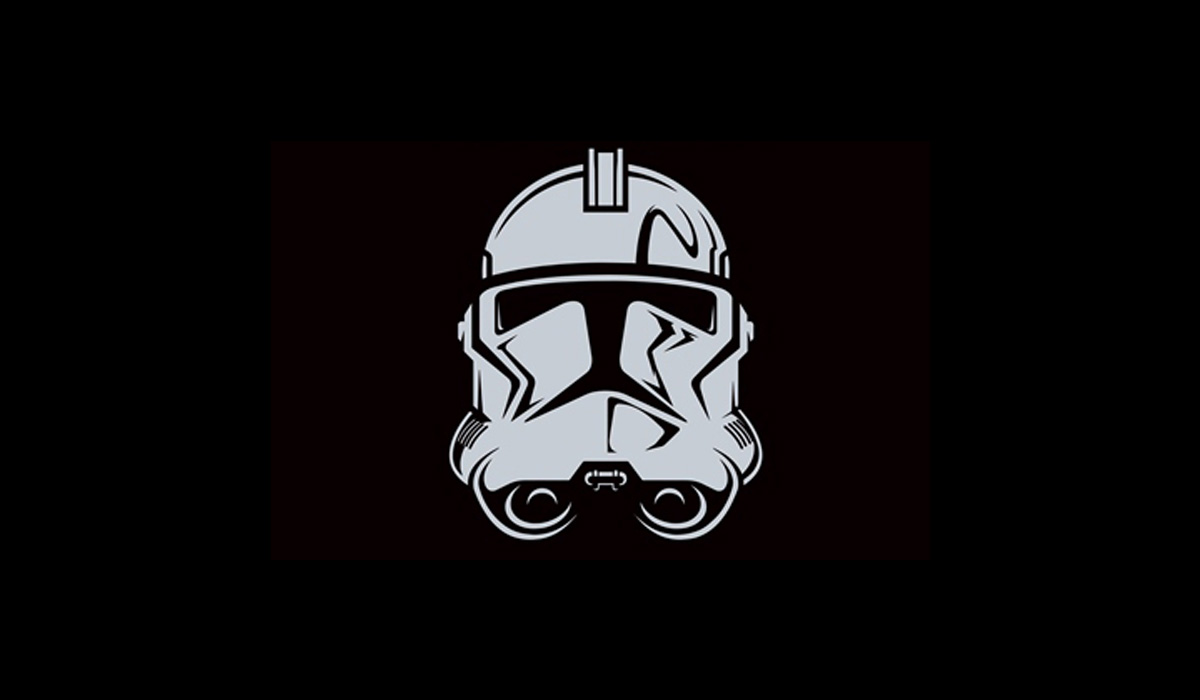 The force is strong in these books.

Star Wars crossed over to the book world decades ago with authors expanding the world that George Lucas introduced in the seventies. But now with a new era of Jedi in these recent years, a new wave of Star Wars books is captivating readers.

From the stories we already know in the films to brand new adventures to bridge the gap between Episode VI and VII, we’ve compiled a list of the Star Wars books (old and new) that are worth a read!

If you’re a book lover and are wanting to get in on some of the Star Wars action, then this list is definitely for you.

Aftermath by Chuck Wendig is meant to connect the stories of Episode VI to the upcoming Episode VII, dealing with the fallout and consequences that come from killing the emperor. Mainly, the Empire is doing what it can to keep a firm grasp on the galaxy, all the while growing weaker. Buy the book from Amazon.

Star Wars: Heir to the Jedi by Kevin Hearne

This book soared to the New York Times bestsellers list quickly after hitting shelves. Heir to the Jedi goes back to the original Star Wars stories and offers up a new story with Luke Skywalker, taking place between A New Hope and Empire Strikes Back. What makes this book especially notable is that it’s the first time a novel is told through the first-person-point of view of Luke Skywalker. Buy the book from Amazon.

This book tells the untold stories of the television show, ‘Star Wars: The Clone Wars.’ The story follows Asajj Ventress, one of Count Dooku’s students who eventually goes from being Sith to a bounty hunter. The book is based on the unproduced episodes from the television series. Buy the book from Amazon.

It’s the story that you already know! This one’s been out for a few years now, but it’s also available in a beautiful hardcover edition. Written by Terry Brooks and R.A. Salvatore, this is the novelization of Episodes I-III. Buy the book from Books-A-Million.

And how can we include that last one without this one? The Star Wars Trilogy–as in the original trilogy, Episodes IV-VI is novelized in this book by George Lucas, Alan Dean Foster and Donald F. Glut.