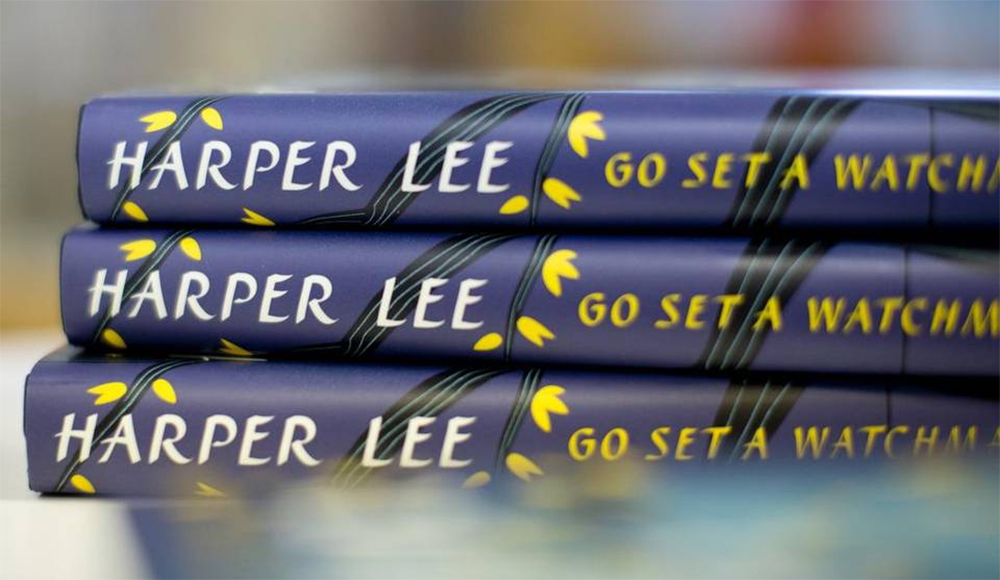 The numbers are in and we now know just how well Harper Lee’s Go Set a Watchman sold.

According to HarperCollins, Lee’s publisher, Watchman sold more than 1.1 million copies in less than a week. “First week sales of Go Set a Watchman have far exceeded our expectations,” said Brian Murray, CEO of HarperCollins. “We are thrilled to see readers responding to this historic new work from an iconic author like Harper Lee.”

Go Set a Watchman sales broke records at HarperCollins. It’s now the publisher’s fastest selling book ever. The news comes days after the release of Lee’s surprise novel. The book was met with both excitement and controversy. Readers gave the book mixed reviews, many of them concerned with the portrayal of long-time favorite character Atticus Finch.

Harry Potter and the Deathly Hallows remains the fastest and highest selling book in history. In 2007, the final Potter novel sold more than 8.3 million copies in 24-hours in the United States alone. Some reports suggested that 15 books were sold a second. While not quite Potter-level, Lee’s newest book was declared to be the highest selling adult novel in a single day by Barnes & Noble.

Watchman was published on July 14 with a 3.3 million print run.