Veronica Roth scheduled to release first book series for adults! (and other authors who’ve ventured from YA to Adult) 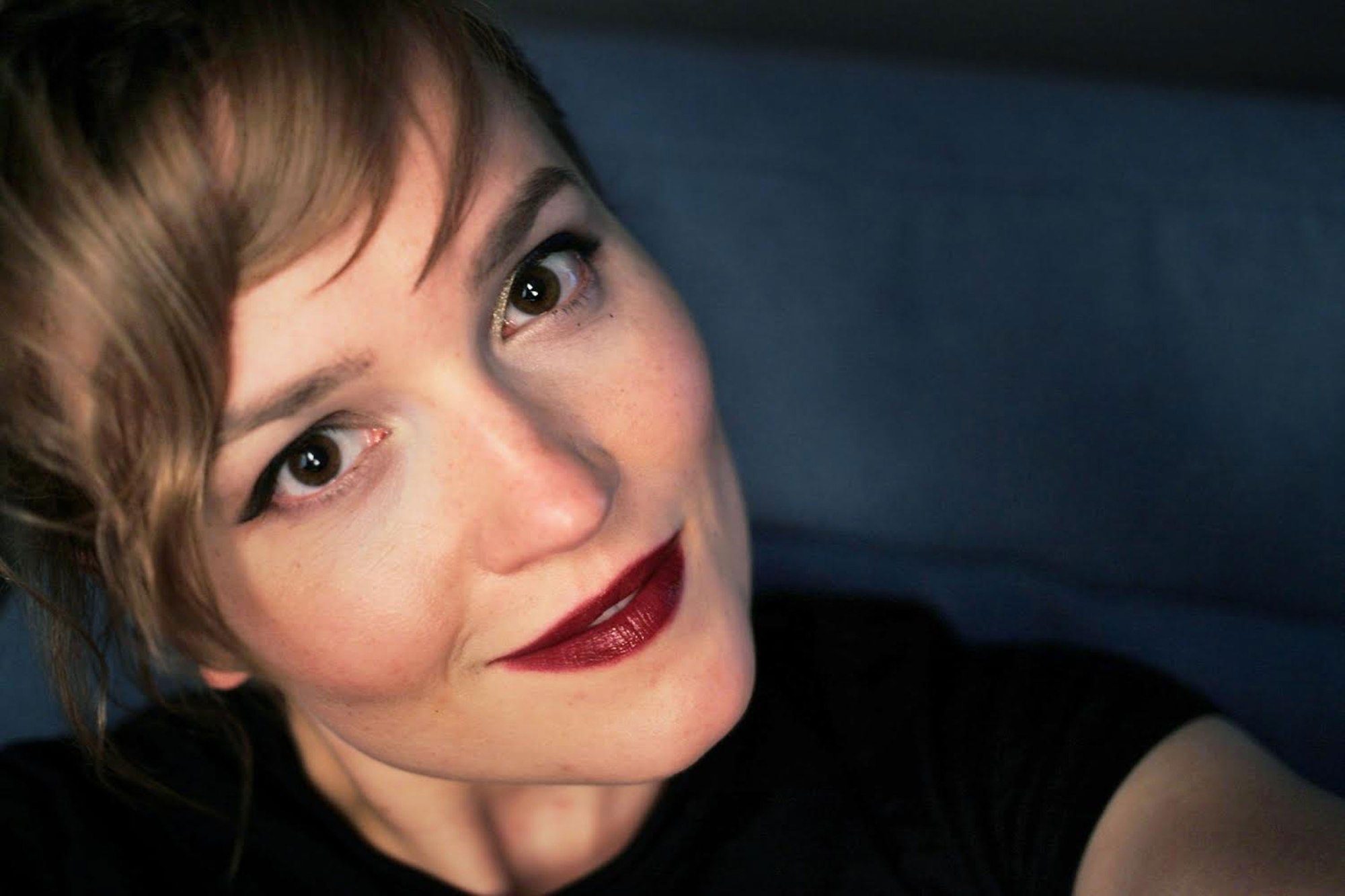 But why must we wait soooooo long?!

Today, EW announced Veronica Roth’s latest project has been selected for a two-book deal scheduled for a 2020 publication date! Her new project, titled The Chosen One, is her first novel for adults and will likely flashback to the characters’ YA years. According to the EW interview, The Chosen One “tells the story of five friends who saved the world when they were teenagers, but now, as celebrity adults, must face even greater demons—and reconsider what it means to be a hero by destiny or by choice.”

Roth signed the two-book deal with Houghton Mifflin Harcourt and specifically with John Joseph Adams who has his own sci-fi/fantasy imprint at Houghton (possible genre clue?). Adams stated, “I love that she has created a world that bridges the gap between YA and Adult . . .” which could be speaking to both the plot and Roth’s jump from YA to Adult novels.

Veronica Roth is probably best known for her Divergent series (obviously) and even found great success in her duology series Carve the Mark. She even had a cameo in the first Divergent film.

You can read the full interview here and can officially add the book to your TBR pile on Goodreads.

While impatiently waiting for The Chosen One, take a look at some other authors who made the leap from YA to General Adult Fiction (and then back).

C.S. Lewis: Most famously known for his Chronicles of Narnia series for children, Lewis also leapt into the Adult genre with The Screwtape Letters and other smaller theological works.

J.K. Rowling: Obviously know for Harry Potter (does that really need to be said?). However, Rowling made two attempts into the adult genre with The Casual Vacancy and then again with her Cormoran Strike novels under her pseudonym Robert Galbraith.

Stephenie Meyer: The Twilight Saga creator ventured into adult genre with both The Host in 2008 and The Chemist in 2016.

Rick Yancey: Before making the switch to YA and Children’s the author of The 5th Wave wrote books as Richard Yancey in adult fiction and non-fiction

Gayle Forman: The If I Stay author made her first adult-fiction debut in 2016 with Leave Me before returning to YA genre in 2018 with I Have Lost My Way

Jamie McGuire: This lesser known author is all over the place. Her YA novel Beautiful Disaster sparked such a large following in which she created 8 follow up books revolving around the character’s family. While Beautiful Disaster is probably her most successful and well known book series, McGuire moved into Sci/Fi and general adult genres with Red Hill, Sweet Nothing and others before coming back into YA with All The Little Lights in 2018.

Are you excited for Veronica’s new adult duology? What other authors have you read that alternate between YA and General Adult genres?