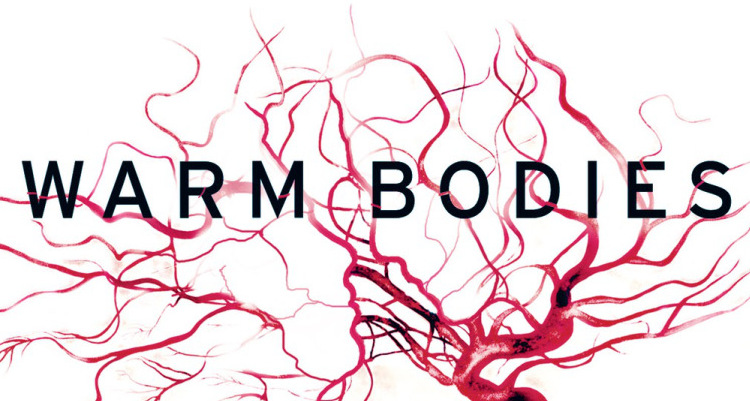 Isaac Marion announces the sequel to his 2010 hit ‘Warm Bodies’ will be split into two separate books.

In 2010, author Isaac Marion released his ‘zombie romance’ debut novel Warm Bodies to high critical acclaim, with Twilight author Stephenie Meyer commenting ‘I never thought I could care so passionately for a zombie… the most unexpected romantic lead I’ve ever encountered’. Ever since, fans have been eagerly awaiting the sequel–which Marion frequently blogs about, keeping readers up-to-date with it’s progress–and have had to hold themselves over with only the prequel novella, The New Hunger, so far.

Today, however, Isaac Marion announced on his blog that the sequel is finally coming. The twist? It’s being split into two books! Marion writes:

Maybe the 900 pages should have been my first clue. That would have been a dauntingly long book–about three times as long as Warm Bodies–but what matters more than page count is how the story naturally wants to unfold, and if the story wants two books, who am I to argue?

Next July will see the release of The Burning World, and in 2017 the series will come to a close with The Living. Marion

considers the series now to be a four-book series, with The New Hunger being counted as the second instalment despite it being a prequel novella.

Warm Bodies tells the story of R, a zombie who meets a girl amongst the ruins of an abandoned city. For reasons he can’t explain he doesn’t do the natural thing and eat her, instead he begins to defy logic and becomes no longer content with being dead. The prequel, The New Hunger, is set years before and follows three stories: a young girl travelling with her family to find safety, an older sister desperately trying to keep her brother safe through the ruins of Seattle, and a dead man wearing a red tie who opens his eyes in the darkness of a forest.

While not much has been said about the final two instalments, Marion has explained in the past that any sequels to Warm Bodies would be much larger in scope, and deal more with the cultural and political problems following the end of the world. All we know for certain right now is that The Burning World and The Living will feature a huge story “about people discovering who they are across multiple eras of their lives, it’s about isolation and love and the many kinds of death, it’s about the animal fears that rule civilization and what it might take to overcome them, a doomsday church and an undead corporation and an infinite ladder to the future of all life.”

Warm Bodies was adapted for the big screen in 2013, with Nicholas Hoult in the lead role, and big names such as John Malkovich starring in other supporting roles. Like the book, the movie was praised for it’s fresh spin on the zombie genre, as well as Hoult’s performance as R.