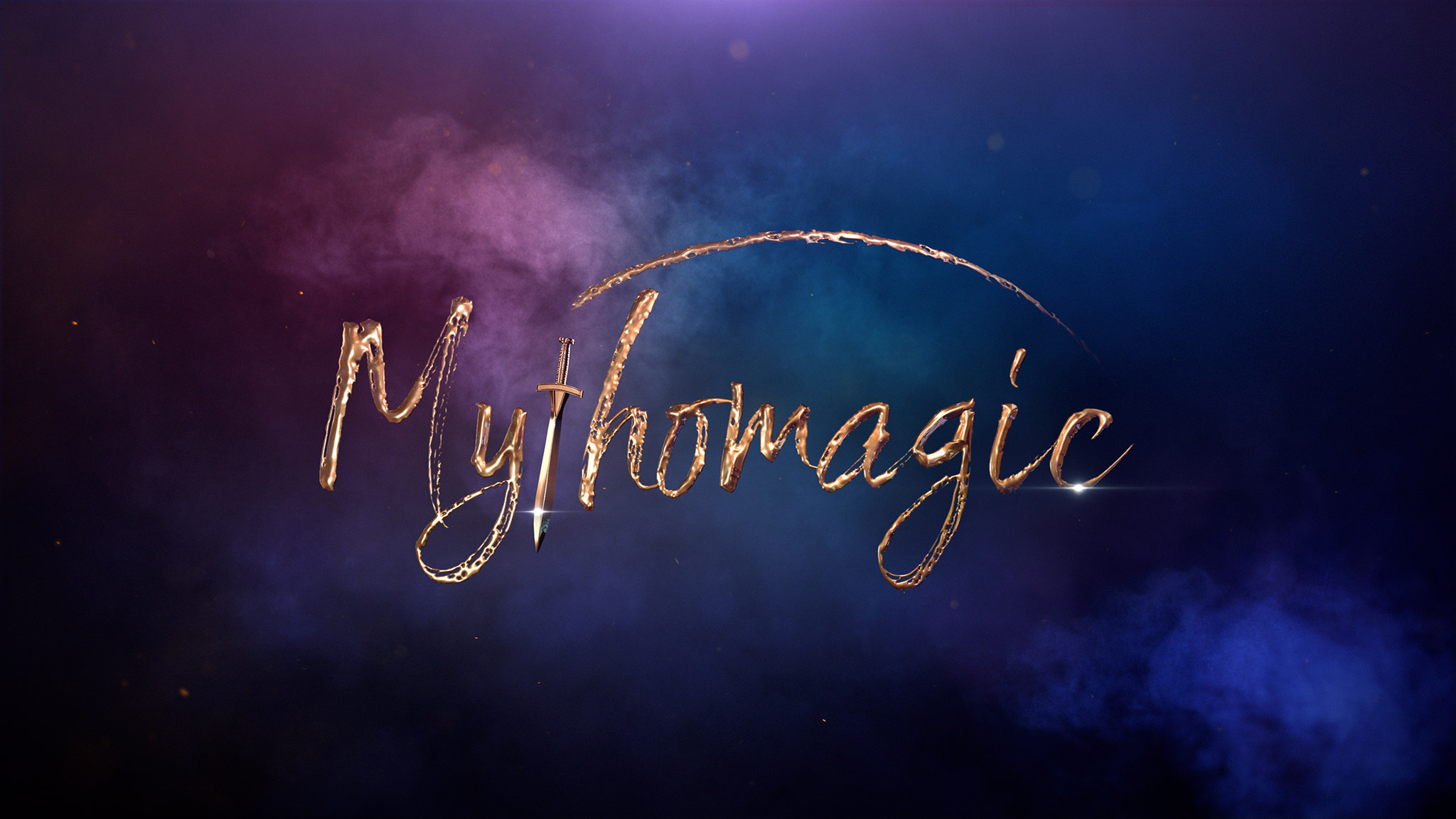 The new production company allows the Riordans to “act as guardians of the source material.”

Get ready for Mythomagic, demigods!

With the final book of the Camp Half-Blood Chronicles now complete, as well as having two books being adapted for television, what’s next for Rick Riordan? How about founding a new production company.

On Friday, Riordan announced that he and his wife Becky launched a production company called Mythomagic, Inc., which will oversee the productions of both the Percy Jackson TV show and The Kane Chronicles film series.

“More to come on this as the projects get farther along, but we are excited,” Riordan said in a blog post.

In September, Riordan announced that his best-selling Egyptian mythology series The Kane Chronicles would be adapted into films by Netflix months after the announcement of the Percy Jackson TV show was greenlit by Disney Plus.

Here’s Mythomagic’s aim, according to the description from the official website:

Mythomagic, Inc. is a production company founded by Rick and Becky Riordan. Its immediate goal is to facilitate the development of Rick’s intellectual properties into great television and film. To do this, Rick and Becky serve as full producers on projects. Their role is to act as guardians of the source material and work with their film industry partners to make the best possible adaptations.

The website also offers updates about the adaptations. Riordan is currently writing the pilot for the Percy Jackson series. The first season will be based on The Lightning Thief. We also learn that the script for the first Red Pyramid movie is currently being written by a London-based screenwriter.

Creating a production company to adapt Percy Jackson and the Kane Chronicles further cements Riordan’s creative control over the adaptations. This isn’t unheard of, especially from authors who become more involved in the adaptation of their works. Stephenie Meyer founded Fickle Fish Films in 2011 to oversee the adaptations of Breaking Dawn and The Host.

If there’s one thing we know about Rick Riordan: he keeps busy.