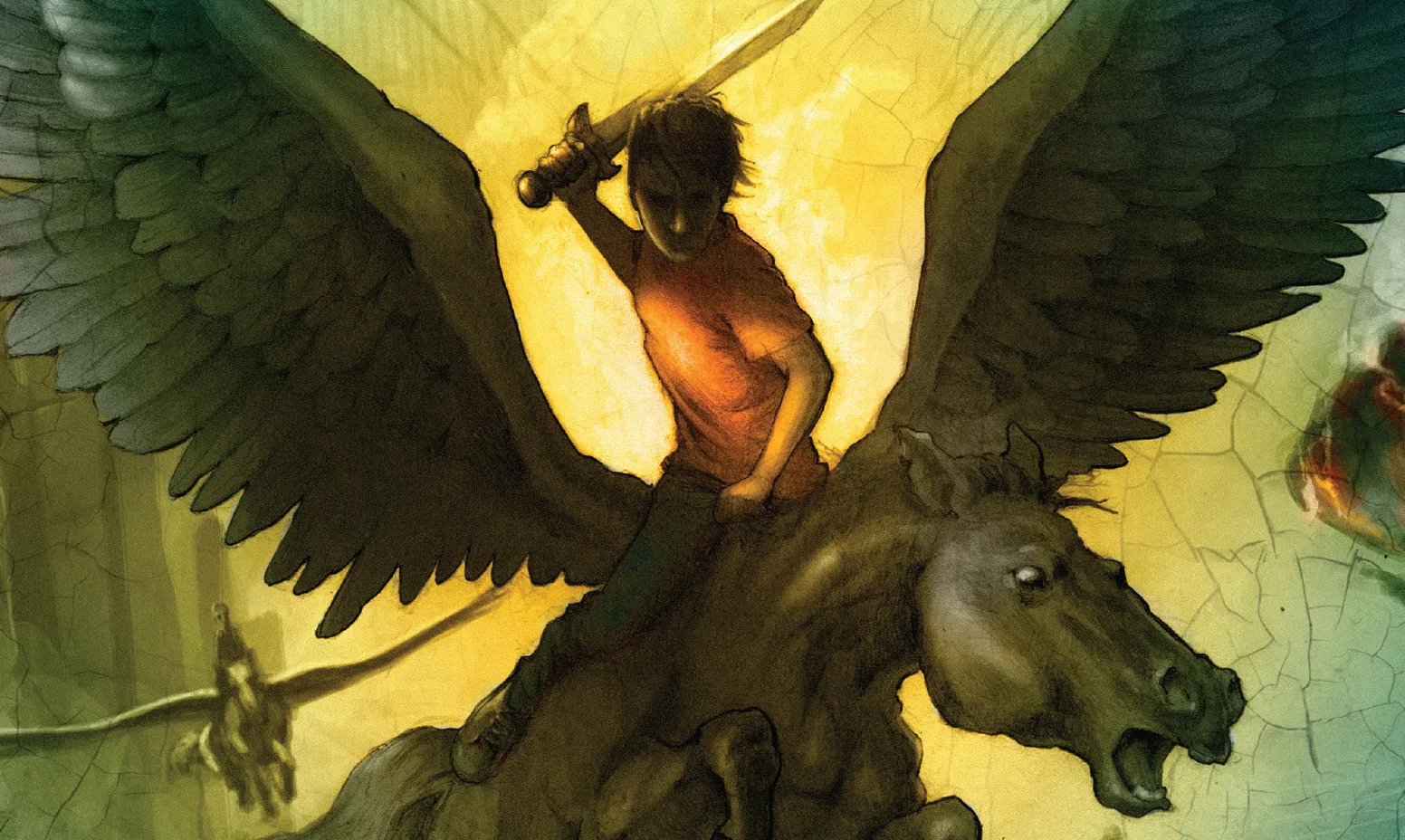 Calling all demigods! Rick Riordan announced via his website and Twitter on Tuesday that preliminary casting for the Percy Jackson Disney Plus series has begun. Still at an early stage, the production is looking for its lead actor to play Percy Jackson himself.

“We still have a long way to go before anything is official or confirmed,” Riordan stressed in a blog post. “But this is definitely an indication that things are going in the right direction.”

Right now it looks like they are only casting for Percy as most of the information on Riordan’s website is in regards to who they’re looking for to take on the role of Percy. However, Riordan stated that he would keep fans updated on the next steps, including casting “the big three” — Percy, Annabeth and Grover.

Here are some of the things the production is considering when it comes to casting Percy:

If you or someone you know is interested in auditioning, you can visit this website for additional information.

In addition to the casting news, television producer Jonathan E. Steinberg has joined the crew as a co-writer. Steinberg is known for his work on Starz’s ‘Black Sails’ and CBS’s ‘Jericho.’ Reports say that Steinberg has already co-written the pilot episode with Riordan.