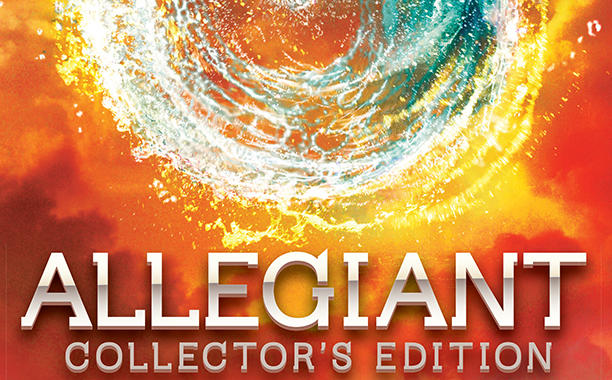 We have the first except for ‘Allegiant Collector’s Edition’

As well as ‘Divergent’ and ‘Insurgent’, ‘Allegiant’ is getting the  special collector’s edition that will hit shelves tomorrow, October 6th. Today EW released the first  except called, “Strike First, Strike Hard,”

Veronica Roth shared her feelings about it,

“I originally had an entire section where Tris, Tobias, and the others reunite with the rest of Dauntless—a kind of quiet rebellion in which they assert their choice to stay a faction no matter what the factionless say. And this moment that Tris has with Peter was a part of it. It showed some of Peter’s vulnerability as well as how much Tris has changed since he first tormented her in this dormitory. She is stronger, now, but harder too; not all of the lessons she has learned are good ones. But I cut the Dauntless section because it slowed down the plot when I needed it to speed up, and with it went Tris and Peter.”

Don’t forget, tomorrow is the release day, there’ll be 48 pages of bonus content.