CHECK IT OUT: 5 great Uriah moments from the books! 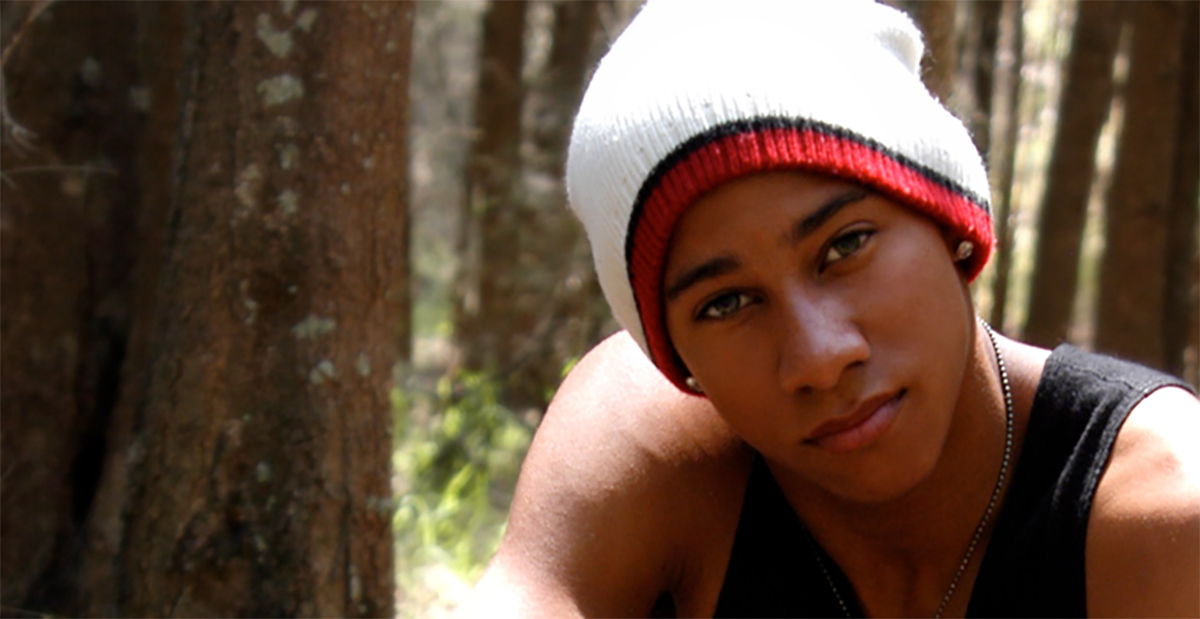 With the recent casting of Uriah, we thought we’d get ourselves even more excited by taking a look at our favorite Uriah moments from the books!

It’s no question that Uriah is a fan favorite in the Divergent fandom.  With the recent casting of Australian actor Kaiynan Londsdale as Uriah, we can’t help but think about what makes this character so great!  Here are 5 of our favorite Uriah moments from Divergent, Insurgent, and Allegiant!

WARNING: SPOILERS OF ALL THREE BOOKS AHEAD!

When Uriah congratulates Tris, the start of their friendship (Divergent).

“Tris!” someone calls from the end of the hallway. Uriah jogs toward me. Behind him are Lynn and Marlene. Lynn is holding a muffin.

“Thought I would find you here.” He crouches near my feet.

“I heard you got ranked first.”

“So you just wanted to congratulate me?” I smirk. “Well, thanks.”

“Someone should,” he says. “And I figured your friends might not be so congratulatory, since their ranks aren’t as high. So quit moping and come with us. I’m going to shoot a muffin off Marlene’s head.”

When Uriah volunteers as tribute in his brothers place. Because eye candy (Allegiant).

“I think it would be easier to fight in a dress,” says Marlene… “It would give your legs freer movement. And who really cares if you flash people your underwear, as long as you’re kicking the crap out of them?”

Lynn goes silent, like she recognizes that as a spark of brilliance but can’t bring herself to admit it.

“What’s this about flashing underwear?” says Uriah, sidestepping a bunk. “Whatever it is, I’m in.”

Marlene punches him in the arm.

When Uriah admits that he’s twelve and a half years old (Insurgent).

“Dauntless slang.” Lynn smirks. “Supposed to be a huge insult, only no one uses it anymore.”

“No. Because it’s so stupid no Dauntless with any sense would speak it, let alone think it. Pansycake. What are you, twelve?”

“You almost died, a sadistic pansycake saved you, and now we’re all waging some serious war with the factionless as allies.” (Insurgent)

“Do it fast, you pansycake,” he says. (Allegiant)

Why are you excited about Uriah in ‘Insurgent’?