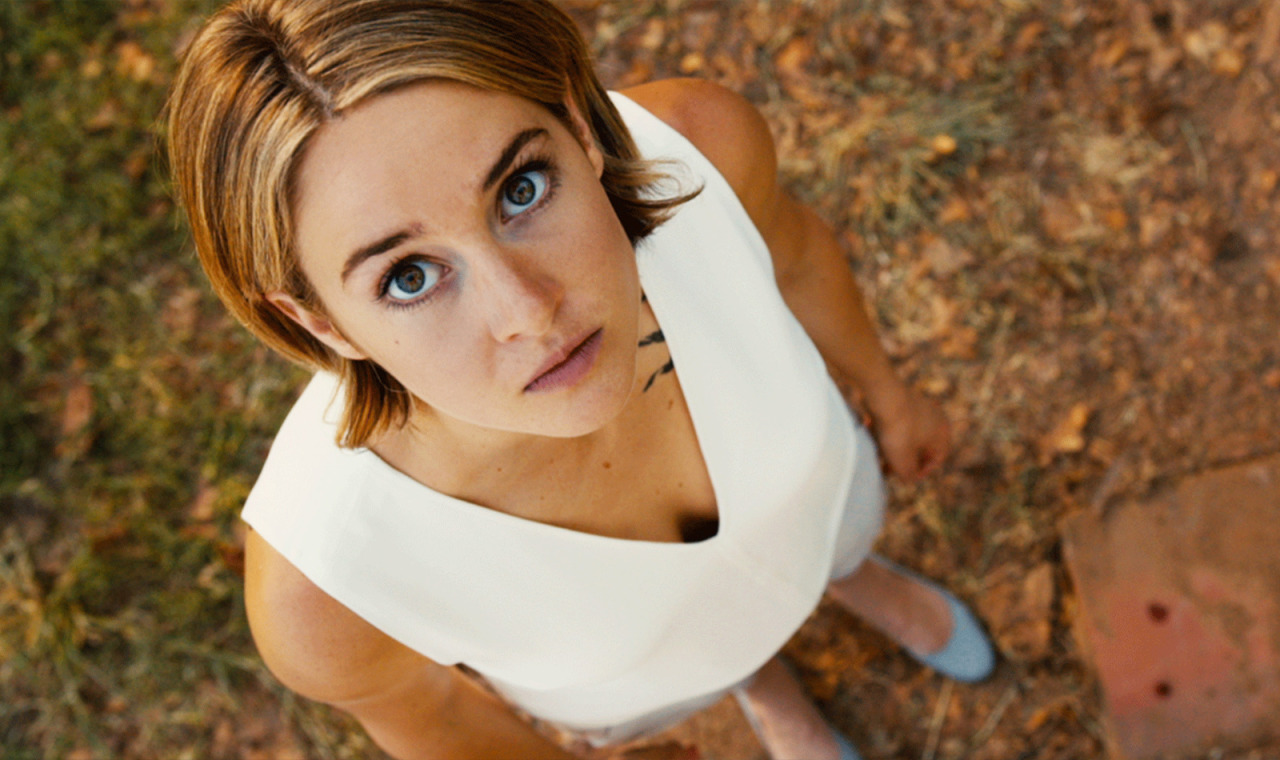 This may be the biggest blow yet to the Divergent movies.

Shailene Woodley will not return as Tris Prior in the final Divergent movie. Woodley broke the news to Vanity Fair when asked about the role at the premiere of her new HBO show, ‘Big Little Lies.’

“No,” Woodley said. “I’m not going to be on the television show.”

This is the latest development in a highly-publicized setback for the franchise.

The movies, based off the book trilogy by Veronica Roth, started off strong but then waned in popularity after the second filmbFilmmakers planned to split the third book into two films, like the final films of The Hunger Games, Twilight and Harry Potter movies. The movies, titled ‘Allegiant’ and ‘Ascendant’, were to hit theaters in 2016 and 2017.

‘Allegiant’ came to fruition but performed poorly in theaters. Critics also panned the film and it has since been nominated for a Gold Raspberry Award.

The poor reception prompted Lionsgate to scrap their original plans. They now plan to conclude the series through a television movie. Lionsgate hopes the movie will act as a springboard for a spin-off television series.

Woodley said she would like to return to the character of Tris Prior last year. However, she made it clear that she did not want to continue the role if it went to television.

“Last I heard they were trying to make it into a television show,” Woodley told Screenrant. “I didn’t sign up to be in a television show. Out of respect to the studio and everyone involved, they may have changed their mind and may be doing something different, but I’m not necessarily interested in doing a television show.”

Theo James, who starred opposite of Shailene Woodley as Four, bowed out of the franchise last December.

“I think it’s a shame that we can’t finish the story,” James said at the time. “But I think it’s evolving in a place where the actors that have been in the three movies probably won’t be in whatever it evolves to in the future.”

‘Ascendant’ was originally scheduled to hit theaters next month.