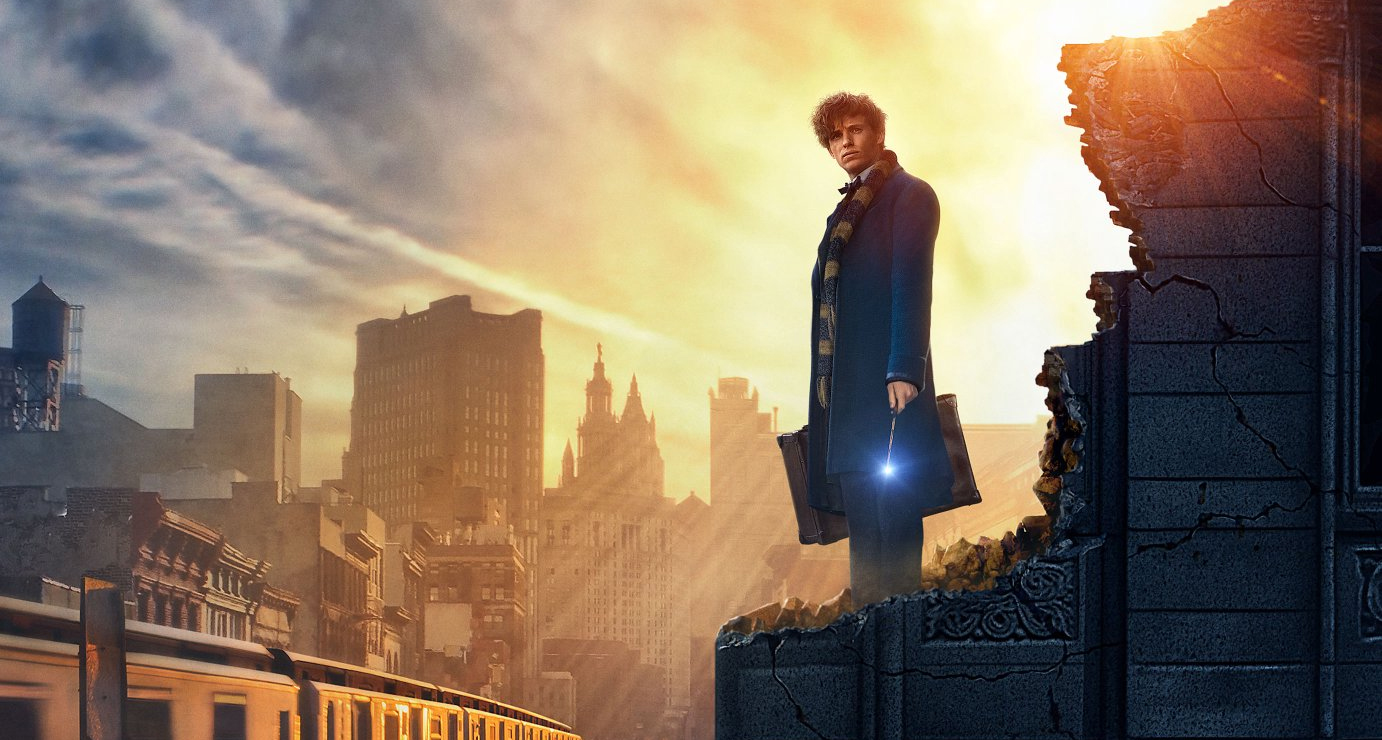 Newt better brush up on his French!

‘Fantastic Beasts and Where to Find Them’ hasn’t hit theaters yet, but that doesn’t mean J.K. Rowling hasn’t thought about what’s coming next in Newt Scamander’s story.

Speaking to Empire, ‘Fantastic Beasts’ director David Yates confirmed that the sequel to Rowling’s film is set to take place in Paris, France.

“It’s quite ambitious,” Yates said. “[Production designer Stuart Craig] is unflappable and indefatigable, but when he saw the script for Beasts 2, he said, ‘Let me just think about it for a minute.'”

The news comes after Warner Bros. announced that ‘Fantastic Beasts and Where to Find Them’ will kick off a five-part film series. On top of that, the films are expected to shed light on Albus Dumbledore’s old rival (and friend) Gellert Grindelwald.

Why is ‘Fantastic Beasts 2’ set in Paris, France?

Of course, now the question is what could all of this mean? It’s more or less impossible to know why Rowling has chosen France as the setting for the second installment, especially considering that we know so little about the first film — and yet we still can’t help but speculate!

‘Fantastic Beasts and Where to Find Them’ hits theaters November 18th.

ARE YOU EXCITED FOR FANTASTIC BEASTS?