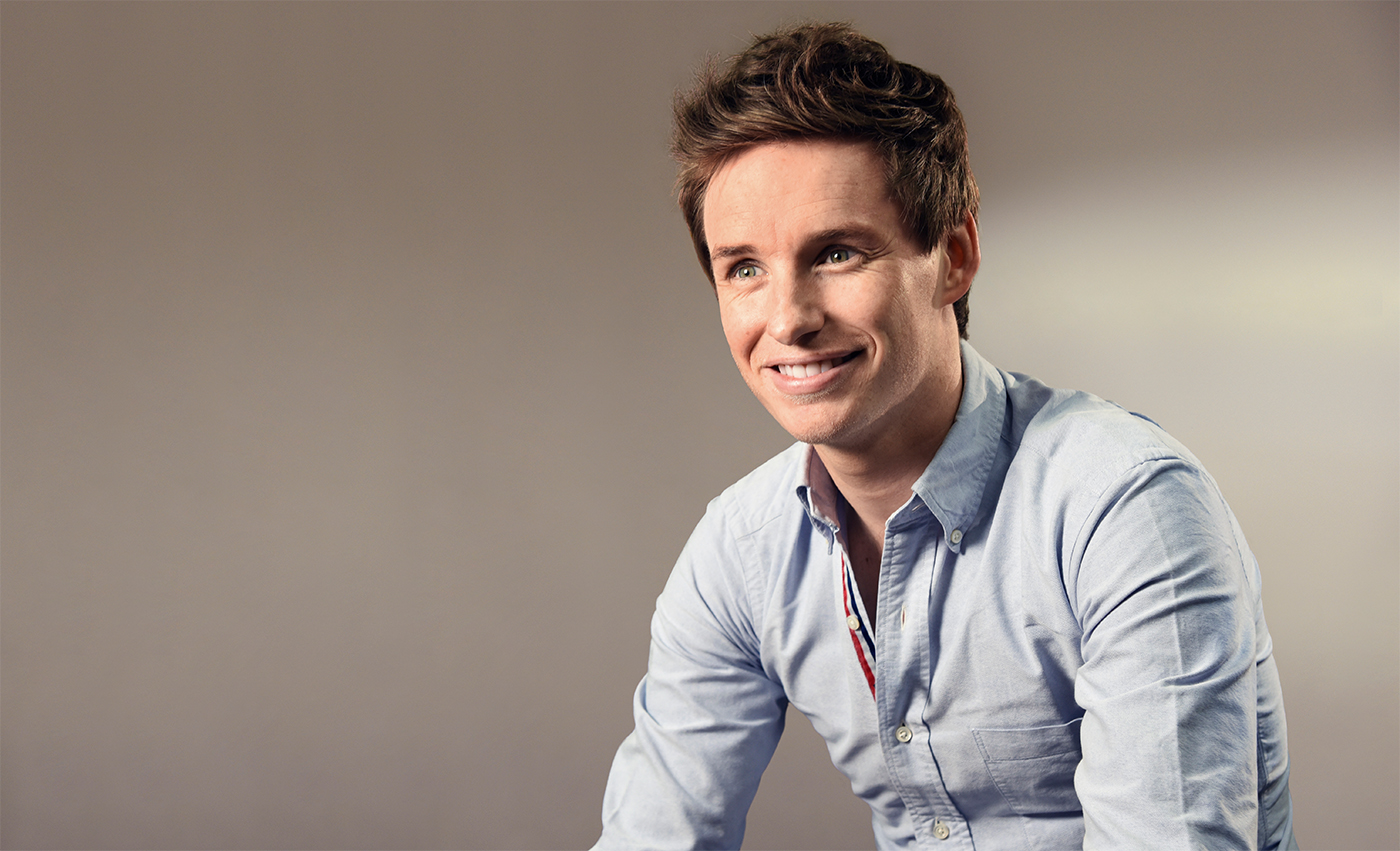 Fantastic Beasts and Where to Find Them, J.K. Rowling’s Harry Potter companion book that launched the film franchise, is getting the audiobook treatment; Newt Scamander will be narrating the book.

Yes, you read that right.

Pottermore confirmed this morning that Fantastic Beasts actor Eddie Redmayne has recorded the book in character as the lovable and quirky magizoologist. NBC’s Today Show revealed the news earlier this morning.

You can watch a sneak preview of Redmayne recording the book below:

Fantastic Beasts was first published in 2001, 80 percent of the cover price going toward poor children through Comic Relief.

The book is getting a lot more than just the audiobook treatment. Printed copies of Fantastic Beasts will be re-released with new covers in the United Kingdom and the United States. Rowling updated the book with six additional beasts entries. A foreword by Newt Scamander will also be included as well as new illustrations by artist Tomislav Tomic.

Proceeds from sales will continue to go toward Comic Relief in addition to Rowling’s charity, Lumos, according to Pottermore.

The audiobook and updated book will both go on sale March 14. The audiobook is already available for pre-orders through Audible.

(Btw, you can get the audiobook for free when you register for an Audible account via AudibleTrial.com/Bookstacked.)