‘Fantastic Beasts and Where to Find Them’ plot revealed! 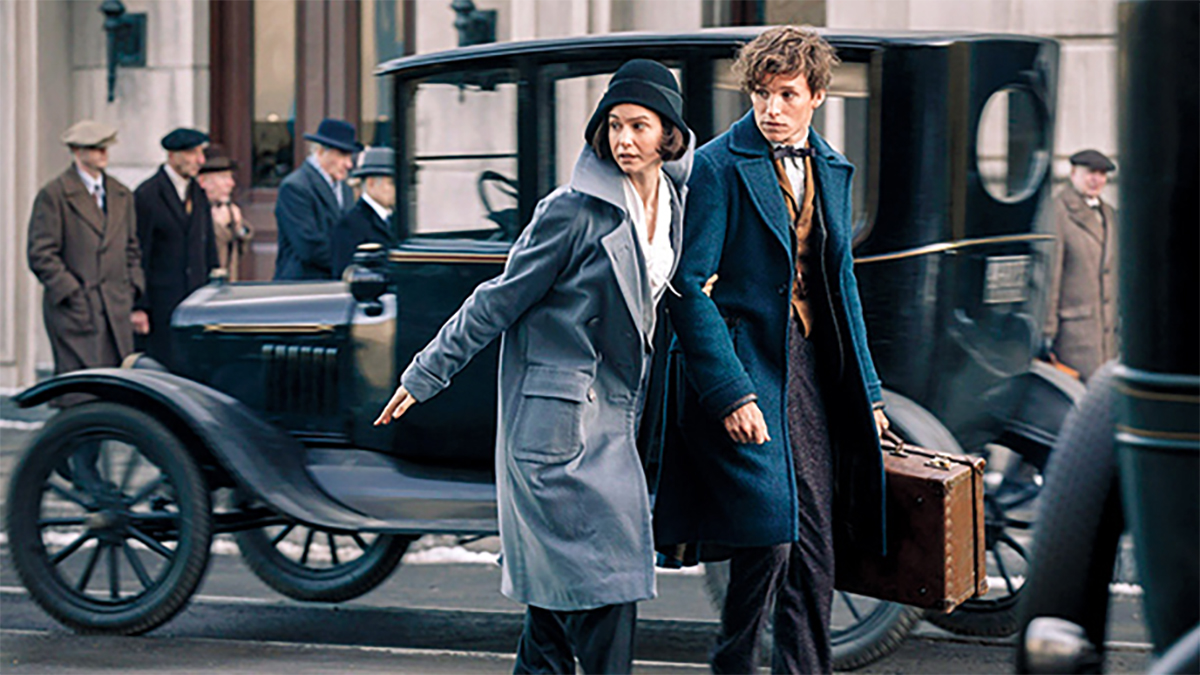 We now know what Newt Scamander will be doing in New York City in J.K. Rowling’s ‘Fantastic Beasts and Where to Find Them’.

In what can be called a very exciting week for Harry Potter fans, we now know what J.K. Rowling’s upcoming film, ‘Fantastic Beasts and Where to Find Them’, will be about.

Entertainment Weekly, in its build up to its exclusive ‘Fantastic Beasts’ set report (due out tomorrow), has now revealed the basic plot of the story. We’ve always known that it involved Fantastic Beasts author Newt Scamander and that it would take place in New York City about 70 years before Harry Potter’s story, but we never quite knew what Newt would be doing in America.

The plot summary that EW provides doesn’t reveal any spoilers–it’s more like the synopsis you would read on the back of the book. Still, some Potter fans might not want to know anything about the movie going in. If that’s the case, then you best stop reading here.

Here’s what EW has to say:

Eccentric magizoologist Newt Scamander (Oscar winner Eddie Redmayne) comes to New York (for a reason we won’t disclose) with his trusty weathered case. This case is one of those way-way-way-bigger-on-the-inside magical devices, and within are expansive habitats for a collection of rare and endangered magical creatures from Newt’s travels around globe. He discovers the American wizarding community is fearfully hiding from Muggles […] and the threat of public exposure is an even graver concern than in the UK (remember the Salem witch trials?). Fantastic Beasts is the story of what happens when this uniquely skilled English wizard travels to wiz-phobic America and a variety of his creatures, some quite dangerous … get out of their case.

We’ve also learned that the film will take place in the year 1926.

This is definitely exciting to hear! Let the fan theories begin!

The plot summary is just the latest bit of ‘Fantastic Beasts’ news to hit the web. Earlier this week, Warner Bros. unveiled the official logo of the franchise. Yesterday we were treated to our first look at Eddie Redmayne as Newt Scamander. We also learned that the American word for “muggle” is “no-maj”, in addition to seeing several on-set photos of the actors in character.

According to the set report, Warner Bros. originally planned to create a faux-documentary based on the magizoologist. However, Rowling decided that she would rather tell a story about Newt and went on to pen her first ever screenplay with the help of the same crew that brought the Harry Potter movies to life.

‘Fantastic Beasts and Where to Find Them’ will land into theaters November 18, 2016.