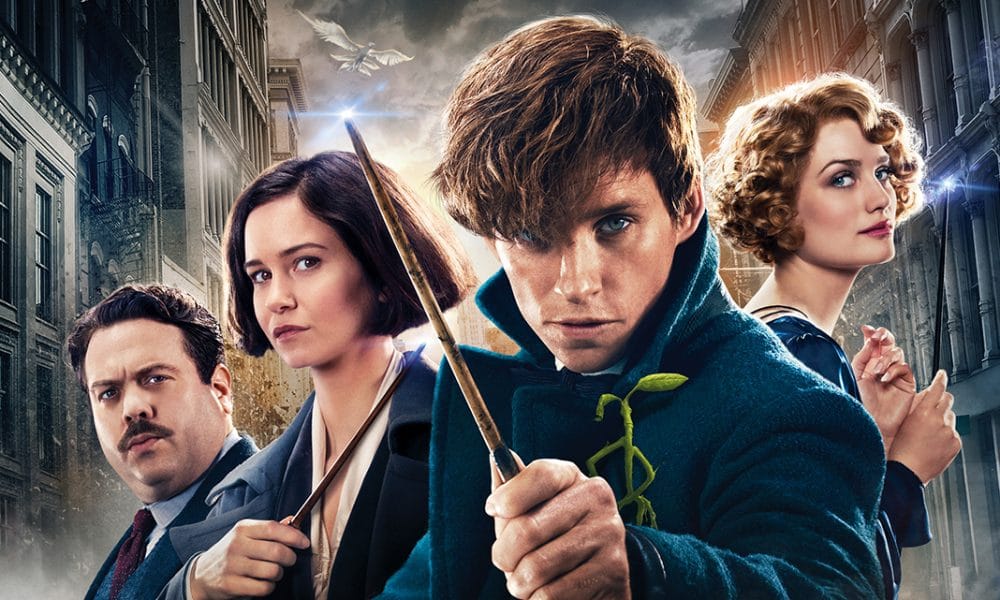 Filming’s been delayed on Fantastic Beasts 3 because it’s apparently so much bigger than the first two installments!

We’ve known for a couple weeks that Fantastic Beasts 3’s production is facing delays, but sources are finally revealing why that might be the case.

According to some involved, the film’s been stalled because it is going to be bigger than the first two!

Dan Fogler, who plays Jacob in the movies, stated in a new interview, “The movie is going to be gigantic! The reason we were given [for the delay in filming] is that the movie is bigger than the first two combined.”

Originally, filming was supposed to take place in July for a November 2020 release date. However, filming is now pushed back to fall of this year. There’s been no news regarding a delayed release date. It seemed clear all five films would be November releases, but it’s possible this could be an exception.

As the writer and creator of the films, J.K. Rowling stated that David Yates has always allowed her to have an important say in the films. However, this script is so large, that preparation for filming is still being done. Johnny Depp has confirmed his return to the third installment and acknowledged there are endless possibilities with this world.

The plot of the third film is still secret, but we assume the main characters — Newt, Jacob, Queenie, Tina, Credence (or Aurelius?), Albus Dumbledore and, of course, Grindelwald —  will return.

What are your thoughts on the filming delay? What do you think of the third film being even bigger than the first two?! Is that even possible?

Editor's Note: J.K. Rowling's film series prominently starred actor Johnny Depp who was accused of domestic violence by his ex-wife, Amber Heard, in an op-ed. On June 1, 2022, a jury found Depp was defamed by Heard. We feel it's important for our readers to be aware of this context. For more information on how Bookstacked covers alleged abusers in the publishing and film industry, please click here.
Related:
Fantastic Beasts • jk rowling