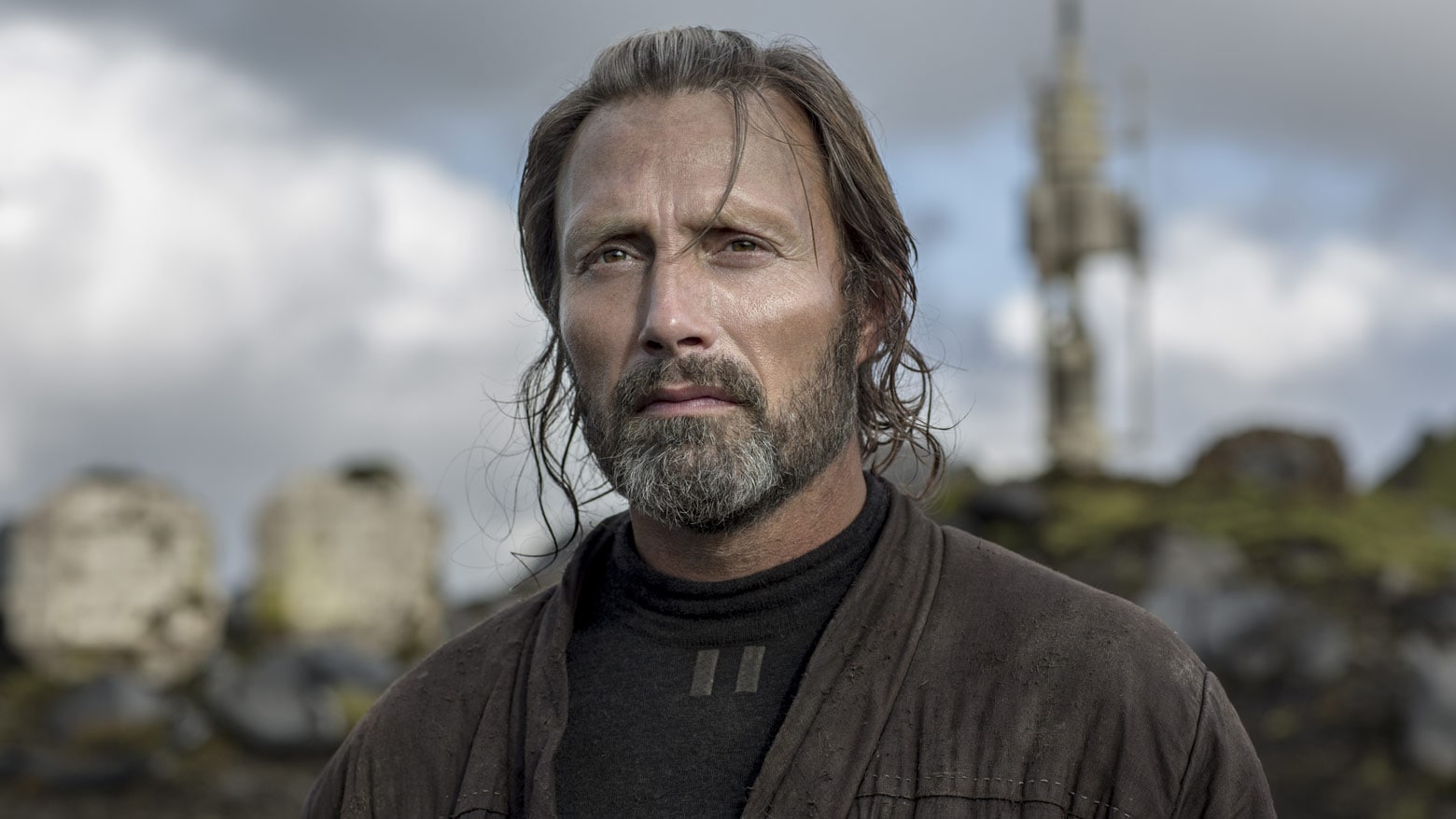 Mads Mikkelsen as Galen Erso in 'Rogue One: A Star Wars Story.' (Lucasfilm)

Mikkelsen will be the fourth actor to portray Gellert Grindelwald.

The news comes after weeks of speculation that Mikkelsen would fill the role of the character after actor Johnny Depp was asked to resign from the film franchise.

Harry Potter fansite MuggleNet first reported that Mikkelsen was confirmed to be replacing Depp on Nov. 14, following days of rumors that he was in talks for the role. Warner Bros. has only just made the casting official. Mikkelsen previously downplayed the rumors that he was being tapped to play Grindelwald in an interview with IGN just days ago.

“Oh, that is on the rumor basis as we speak,” he said. “So I know as much as you do from the newspapers. So I’m waiting for that phone call.”

The casting change came after Depp lost a libel case against The Sun, which is tied to his public divorce from actress Amber Heard. “I wish to let you know that I have been asked to resign by Warner Bros. from my role as Grindelwald in ‘Fantastic Beasts’ and I have respected and agreed to that request,” Depp said at the time.

Mikkelsen is known for his work in the television series ‘Hannibal’ as well as films ‘Casino Royale,’ ‘Doctor Strange’ and ‘Rogue One: A Star Wars Story.’ He will be starring in the upcoming film adaptation of Patrick Ness’s Chaos Walking series, which is due out in January.

Mikkelsen will be the fourth actor to portray Gellert Grindelwald, a dark wizard first mentioned in J.K. Rowling’s Harry Potter and the Philosopher’s Stone. Apart from Depp, the character was portrayed by Jamie Campbell Bower and Michael Byrne in ‘Harry Potter and the Deathly Hallows Part 1.’

Fantastic Beasts Three is still untitled but is expected to be released in theaters in 2022.

Editor’s Note: Rowling’s views on gender identity, which she has consistently promoted on social media and elsewhere, have been cited as harmful by the transgender community. We feel it’s important for our readers to be aware of this. To learn more about the transgender community, its relationship with Harry Potter and how to be an ally, we recommend studying the resources found at the bottom of our article, ‘The Harry Potter fandom: What’s next for trans fans and allies?.’ For more information on how Bookstacked covers problematic individuals in the publishing and film industry, please click here.
Related:
Fantastic Beasts 3