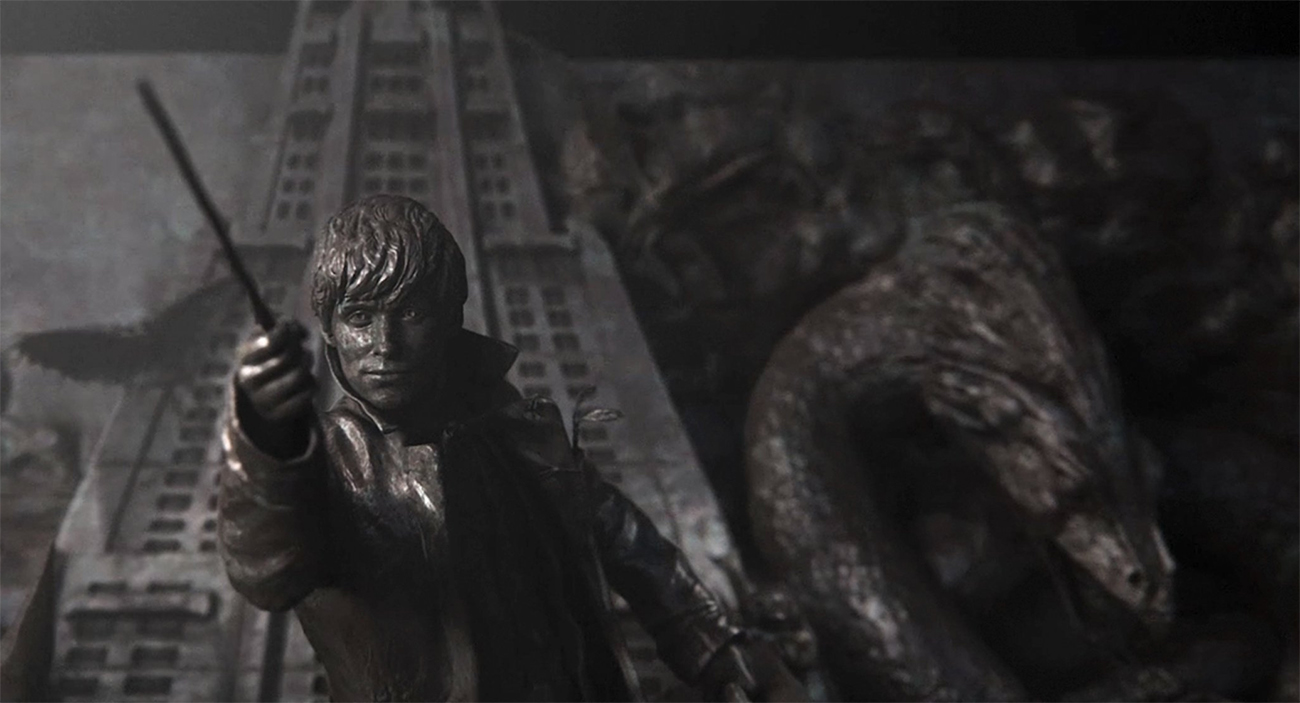 This just has us all the more excited for ‘Fantastic Beasts and Where to Find Them’!

Pottermore published its final installment of J.K. Rowling’s Magic in North America this morning, detailing the origins of The Magical Congress of the United States.

A short video was also released in addition to the piece of writing on Pottermore. The new installment offers new information on the founding of the Congress (or MACUSA, as it’s more commonly referred to). Pottermore says this new information offers important background information for Rowling’s upcoming film, ‘Fantastic Beasts and Where to Find Them’.

Lots of interesting details are revealed in Rowling’s new writing. Here’s the gist:

If you want a fuller picture of everything revealed, be sure to read the article itself.

“Magic developed very differently in America,” Rowling said in the video released on Pottermore. “After the Potter books, this was always where I was interested in going. If I ever did anything, this is what I wanted to do.”

This just has us all the more excited for ‘Fantastic Beasts and Where to Find Them’! The film will hit theaters worldwide on Novemeber 18. 2016.