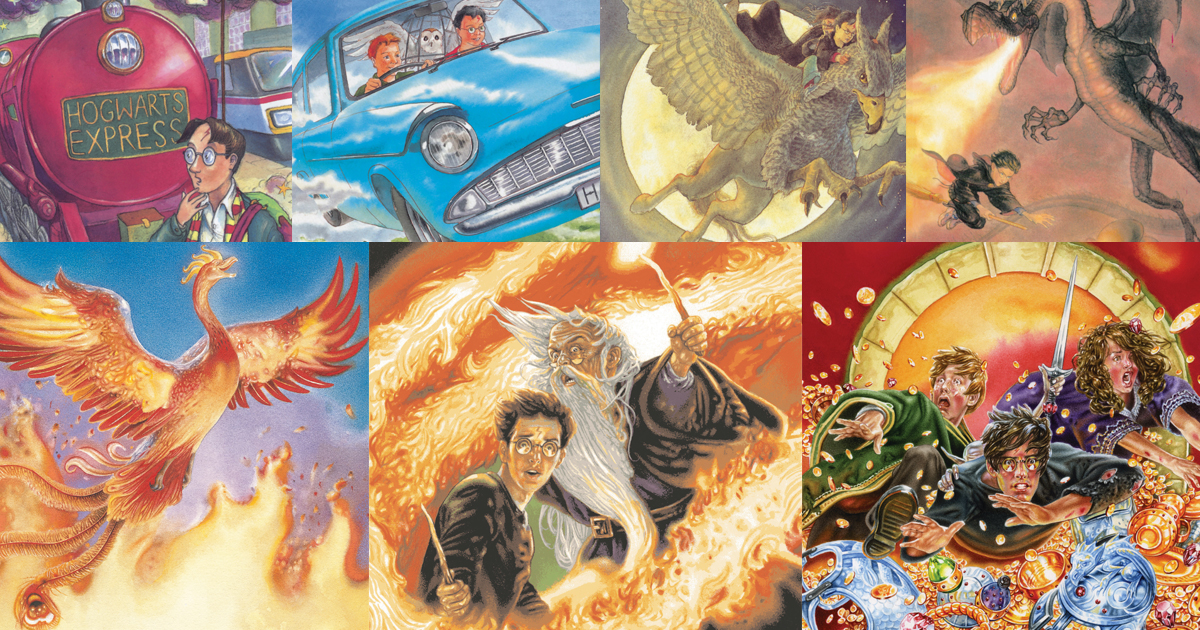 On June 26th, 1997, Harry Potter and the Philosopher’s Stone was published in the U.K. by Bloomsbury. Over a year later, the book would be published as The Sorcerer’s Stone in September of 1998 in the U.S. by Scholastic. After seven books, eight films, three complimentary books/textbooks, one prequel, and one sequel play, the Harry Potter series continues to reach a multitude of generations (not to mention theme parks and the famous Pottermore website).

Soon after the eighth Harry Potter film was released, J.K. Rowling gave us what every fan always dreams of — a continuation, in Pottermore. Pottermore has given fans a way to stay connected to the magical world. One can experience life as a student at Hogwarts–including being sorted, finding your wand, creating your patronus, etc–get the latest news on “Harry Potter and the Cursed Child”, and now can join the Harry Potter book club where fans around the world will read, or re-read, the series with weekly Twitter discussions! Also, in time for the 20th anniversary, exclusive art work has been made available for purchase on Pottermore. While the prints are only available in the U.K. right now, you can still explore some prints at Pottermore.com [click here to read the article]. Also included in the collection are the eBook covers originally designed by Olly Moss. Below is the creation by Montse Bernal of the young Maraurders.

Harry Potter has meant many different things for many fans. In fact, the best part of reading is that no two people will ever read the same book, and one reader will never read the same book twice. Rowling, with her brilliant creativity, created an entire universe to unite people from all over the world. Who knew her story would continue to reach young children and adults alike 20 years later? Pottermore tweeted out “What have the Harry Potter books taught you?” in honor of the 20th anniversary!

What have the Harry Potter books taught you? Join us in celebrating 20 years of Harry Potter magic this June. #HarryPotter20 pic.twitter.com/Jn4rHYjZ81

So sound off Potterheads! What have the past 20 years of Harry Potter meant to you? Be sure to add #HarryPotter20 to your tweet and tag us @Bookstacked so we can reminisce with you!