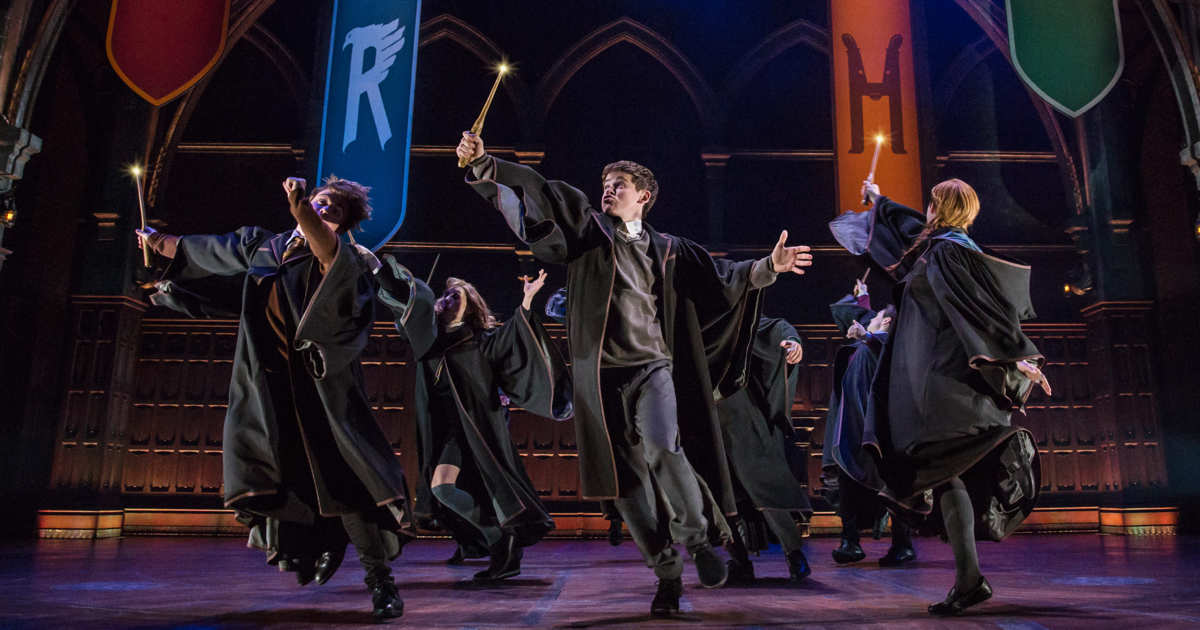 The award-winning play is heading for the West Coast this fall.

Harry Potter fans on the West Coast are in for a treat this fall. According to Playbill, ‘Harry Potter and the Cursed Child’ is set to make a fall debut in San Francisco.

Last year, Playbill announced that ‘Harry Potter and the Cursed Child’ was heading to San Francisco in fall 2019. Now, the dates are officially set. Performances of the play begin on October 23 and its press opening is December 1. It will debut at the Curran Theater.

The play is based on an original J.K Rowling, Jack Thorne and John Tiffany. Thorne also wrote the two-part play. It is the story of Harry Potter’s son Albus and his adventures at Hogwarts. Albus tries to follow his father’s footsteps, but struggles. The play begins where Harry Potter and the Deathly Hallows ended. Deathly Hallows is the final book of the Harry Potter series. The play received acclaim, including six Tony awards.

Tickets for the play go on sale to the public on March 14. Priority access beings March 11, and registration for priority access begins on March 3. Tickets are available on harrypottertheplay.com.

‘Harry Potter and the Cursed Child’ is an acclaimed play that fans enjoy. Now, Harry Potter fans from all over the world can enjoy the play.