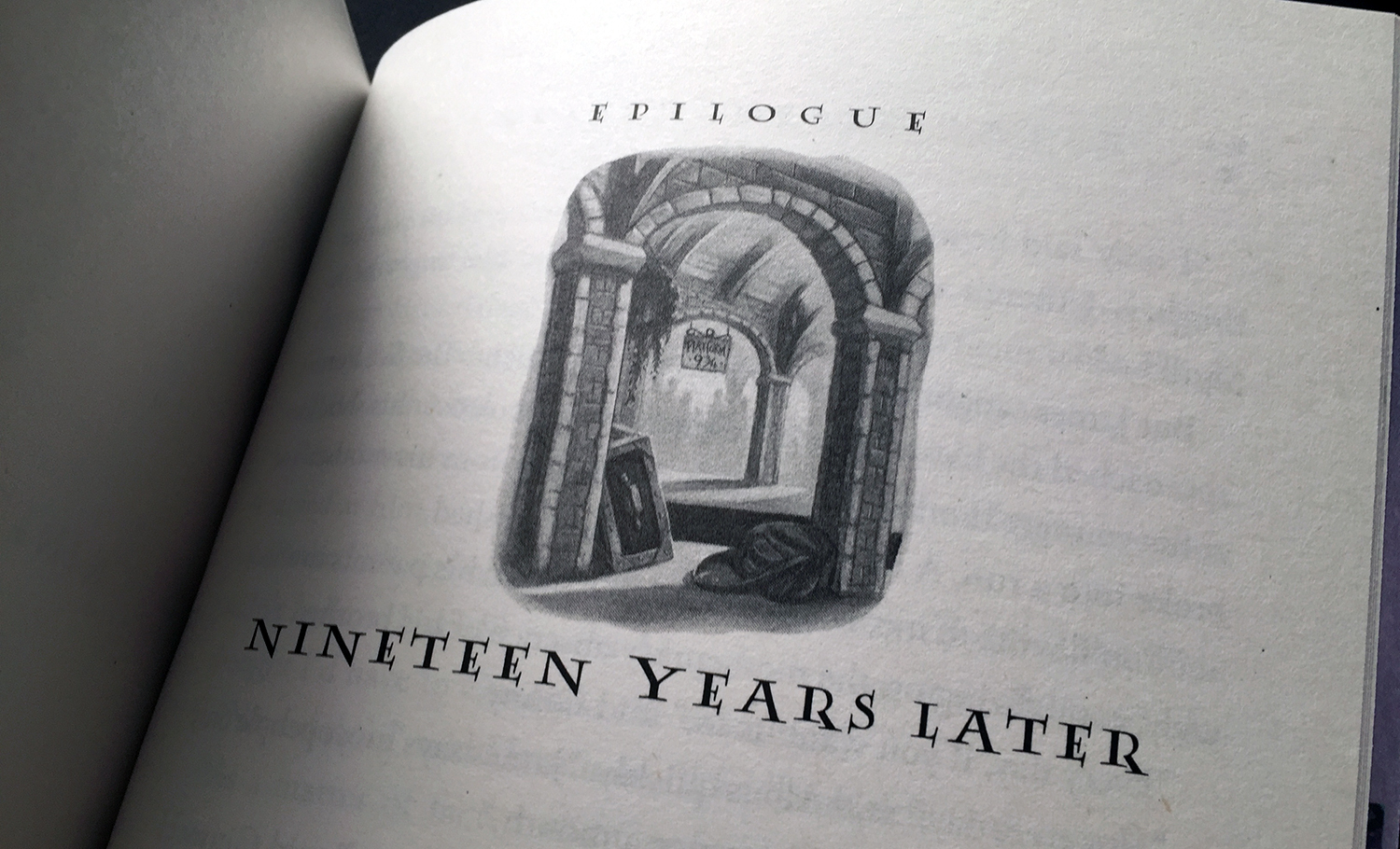 September 1 has always been special to the Harry Potter fandom, but this one means a bit more to Potterheads. Probably because it marks a significant day in the life of Harry Potter and his family as well in our experience of reading the books. Today’s the day that J.K. Rowling’s epilogue takes place.

Harry Potter and his family visit Platform 9 3/4 on September 1, 2017. This morning marked the moment that Albus Severus Potter met the Hogwarts Express for the first time and the moment Harry spoke the infamous words: “Albus Severus Potter, you were named for two headmasters of Hogwarts. One of them was a Slytherin and he was probably the bravest man I ever knew.”

Harry Potter author J.K. Rowling took to Twitter to celebrate the occasion with fans this morning.

Of course, a large part of the magic behind Harry Potter has always been found among the fans. Many Potterheads flocked to the real Platform 9 3/4 at King’s Cross Station to be part of the moment.

To those with us at King's Cross, and those joining us from all over the world, we wish you a safe and happy journey #BackToHogwarts pic.twitter.com/wAo7B157Zj

Thank you for the magic, J.K. Rowling! How are you celebrating #19YearsLater?