CHECK IT OUT: New images from the Harry Potter Illustrated Edition! 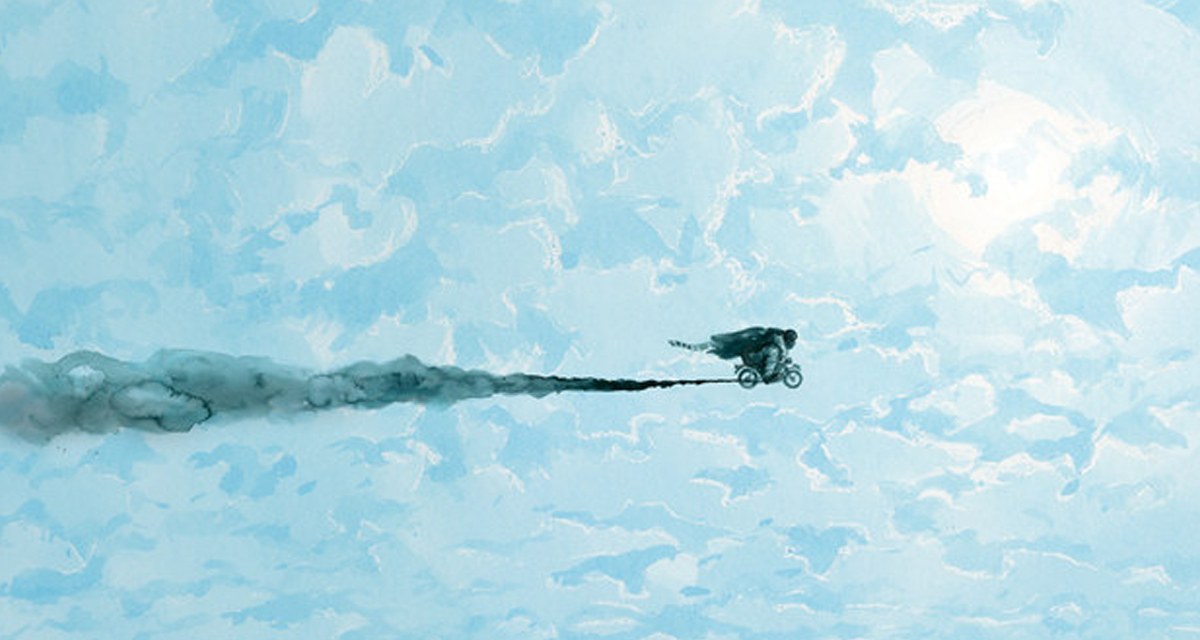 The Harry Potter Illustrated Edition comes out next month! Check out these beautiful new illustrations from artist Jim Kay!

It won’t be long before we’re all holding the Harry Potter Illustrated Edition in our hands! To celebrate, Buzzfeed has just released two brand new images that we’ll be seeing in the book next month.

Along with the illustrations comes a word from the Harry Potter author herself, J.K. Rowling. “Seeing Jim Kay’s illustrations moved me profoundly,” she said. “I love his interpretation of Harry Potter’s world, and I feel honoured and grateful that he has lent his talent to it.” The statement will appear on the back of the book.

The first of the two images is a portrait sketch of eleven-year-old Harry Potter. Jim Kay appears to have paid special attention to his green eyes.

The second image is an illustration of Hagrid on a motorcycle flying over a quiet English town. Harry Potter fans of course know that Hagrid is delivering Harry to his aunt and uncle in this scene. We imagine that this will be one of the first illustrations appearing in the book.

In addition to those illustrations, Bloomsbury also unveiled full spreads that will be appearing in the book. Here are three of the best:

The illustrations are done by artist Jim Kay. Next month’s release will be the first of seven fully illustrated Harry Potter books. Last year, Bloomsbury (U.K. publisher) and Scholastic (U.S. publisher) announced that they would be republishing J.K. Rowling’s books to be fully illustrated. As of now, the plan is to release one book a year.

These illustrations definitely make us excited about getting out hands on the Harry Potter Illustrated Edition! These are only a handful of images that we’re sure to see in the finished product. Two months ago, Bloomsbury released artwork of Diagon Alley. You can view it here (caution if you’re on mobile–this thing is huge!)