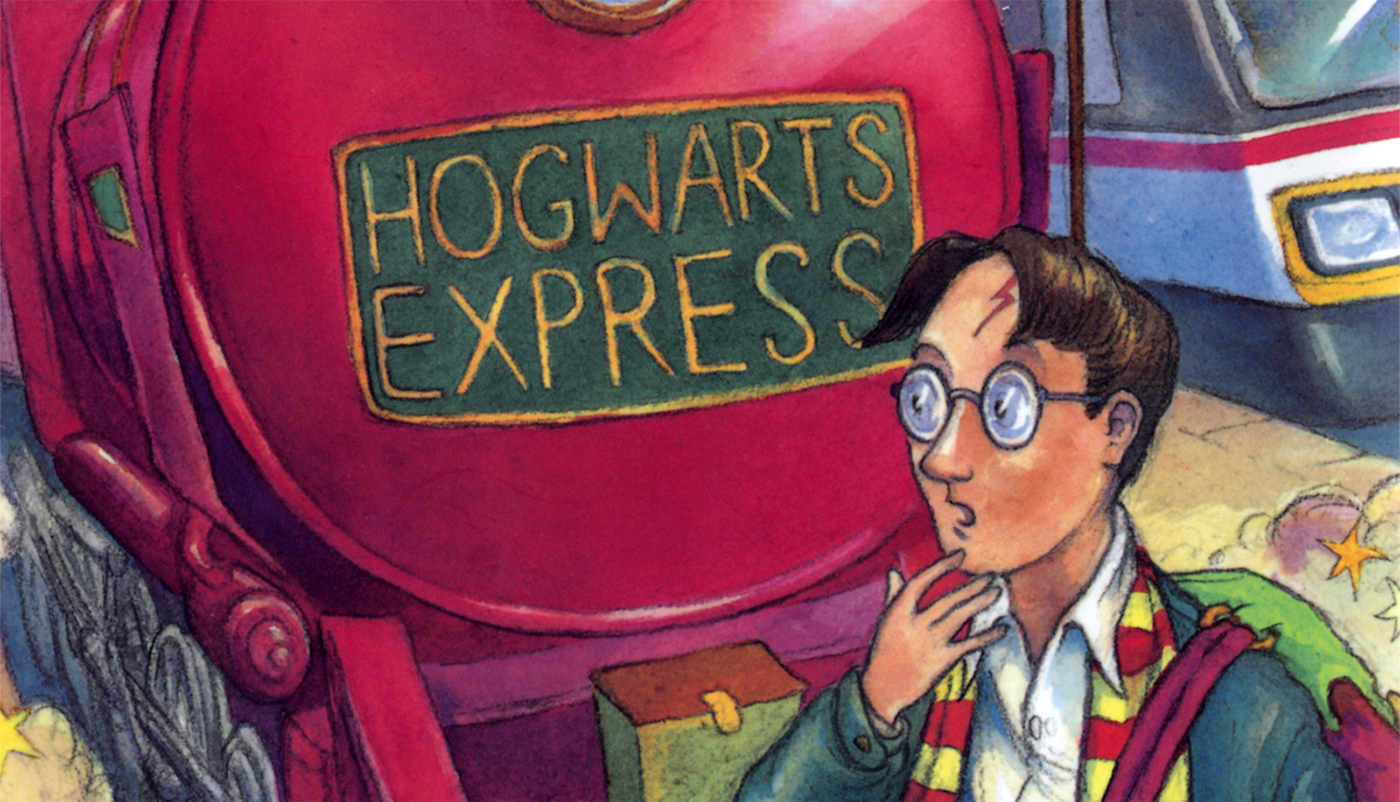 Harry Potter might not even have enough galleons to get his hands on this book.

You might need to give up an entire vault of Gringotts gold if you’re a serious Harry Potter collector.

So what makes the book so rare? It’s a first edition, first printing copy in “fine” condition, according to the listing. It originally belonged to Rowling’s first agent, the man who gave the then-debut author a chance in the literary world, Christopher Little.

Oh, and it’s signed by Rowling herself. She signed the copy previously in 2003 where it sold in a charity auction.

Check out some of the photos:

A first print copy of Philosopher’s Stone is incredibly rare. Only 500 were printed, most of which are considered lost to time — one reporter tossed his copy in the trash. Getting your hands on a signed copy in good condition is tantamount to finding one of the Deathly Hallows. They’re so coveted that rapper Drake has been trying to hunt a copy down for years.

How do you know if you’ve got a first printing copy?

There are a couple of tell-tale signs. To begin, you’ll spot a wizard with a brown beard and a pipe on the back covers of the early editions. Later printings replaced the wizard with an illustration of Albus Dumbledore. Additionally, the supplies list that Harry receives with his Hogwarts letter lists “1 wand” twice. J.K. Rowling is also cited as “Joanne Rowling.” And on this recently-sold copy, Philosopher’s Stone is misspelled on the back cover (“Philospher’s”).

Would you spend that much for a copy of Harry Potter?