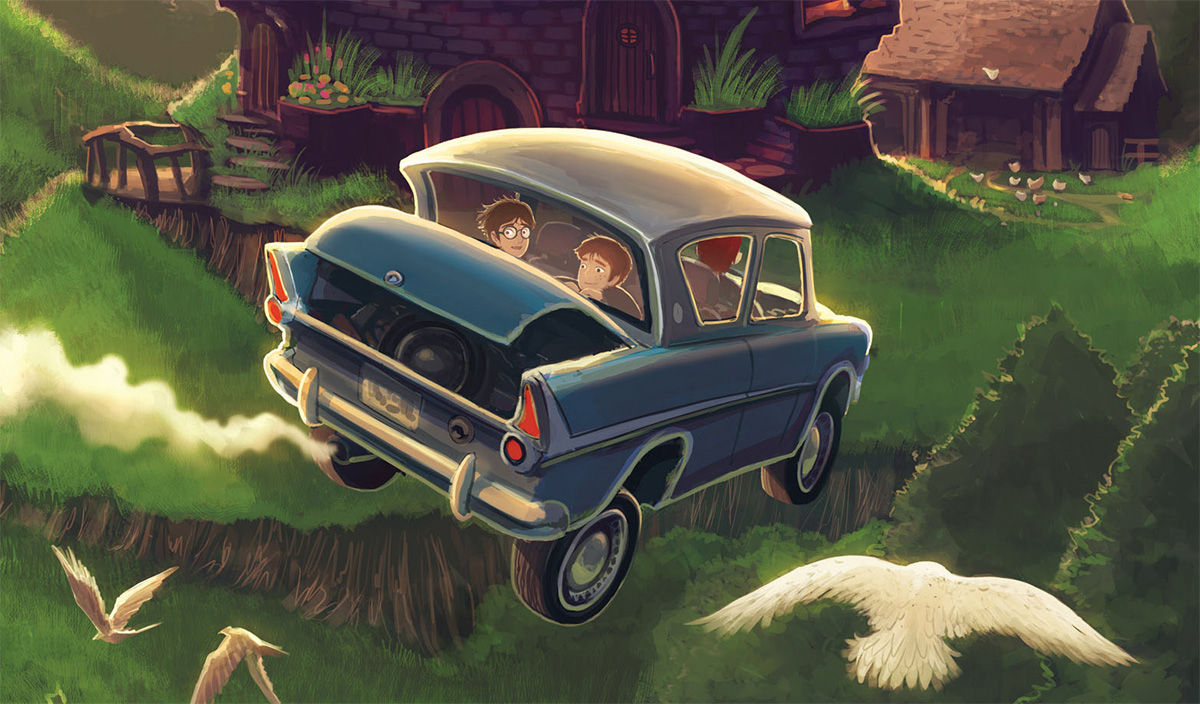 The next Harry Potter illustrated edition comes out later this year! ∞ ϟ

It’s been an exciting week for Harry Potter fans!

While all the Potter-talk is focused on yesterday’s huge announcement over the publication of the Harry Potter and the Cursed Child script, Pottermore also lined up several other upcoming Wizarding World publications through the year 2017, primarily new editions of past books.

Harry Potter and the Chamber of Secrets, 2014 Bloomsbury Edition

The big book that everyone’s looking forward to is the Harry Potter and the Chamber of Secrets Illustrated Edition. The book, which will be illustrated by artist Jim Kay, is scheduled for release later this year in October. The book will hit shelves just a year after the release of the Harry Potter and the Philosopher’s Stone Illustrated Edition. In the past, publishers Bloomsbury and Scholastic announced plans to re-release all seven Harry Potter stories as fully illustrated books. Chamber of Secrets is the second in the series.

2017 will also see a new edition of Fantastic Beasts and Where to Find Them, which will include new content written by J.K. Rowling. This is a timely release, considering that Rowling’s upcoming film of the same name will be released at the end of 2016. The new movie is sure to re-kindle interest in the book.

The rest of the Hogwarts Library, Quidditch Through the Ages and The Tales of Beedle the Bard, will also receive new editions.

Harry Potter fans have a lot to look forward to in the coming years!