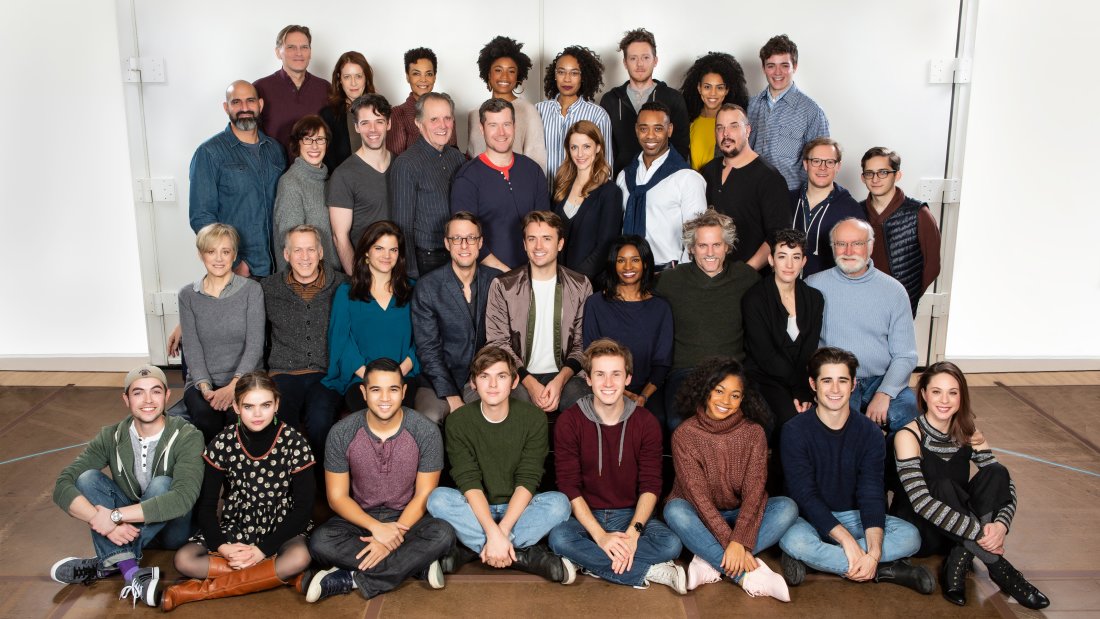 The original cast takes its final bow in 2019. Welcome the new actors taking on our favorite characters this year!

If you didn’t know, the “Harry Potter and the Cursed Child” stage production came to Broadway from the UK in Spring of 2018. Several of the main cast members — including Jamie Parker (Harry Potter), Noma Dumezweni (Hermione Granger) and Paul Thornley (Ron Weasley) — stayed with the show and continued to play the main characters.

The Year 2 Cast will begin official performances starting March 20, 2019. Watch the official new cast announcement below along with the new actors’ thoughts on being in the show.