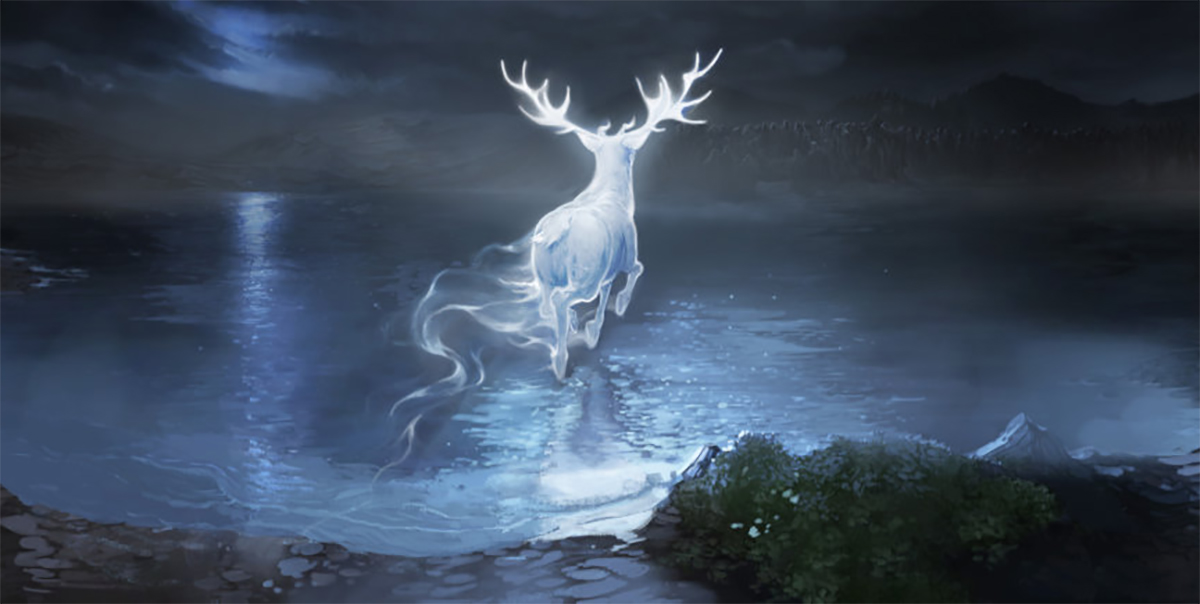 Expecto Patronum! You can (FINALLY) learn what your patronus is!

Pottermore has finally launched the long-awaited Patronus quiz, giving Harry Potter fans the chance to find out what their Patronus actually is.

“We are so delighted to be bringing J.K. Rowling’s most famous spell magically to life on Pottermore,” said Pottermore CEO Susan L. Jurevics in a statement. ” It’s been fantastic working with J.K. Rowling and our creative and development teams to realize her vision.”

Pottermore’s “Patronus Experience” is a bit more engaging than Pottermore’s other quizzes, most notably the Hogwarts and Ilvermorny house sorting experiences. The quiz takes place in a 3D environment and the questions are time-sensitive.

Rowling was heavily involved in building the quiz. She gave detailed input and direction to the team who put it together, according to Pottermore, who calls this “the only authentic Patronus experience.”

As many of you have now realised, the @pottermore Patronus Test is finally live!

I took the @pottermore test (which I wrote) ages ago when it was a work in progress and got a pine marten Patronus. I was happy, because…

… my fondness for weaselly creatures is well documented. However, when we finalised the @pottermore test last week I took it again…

… and found that it had changed (which, as we know, can happen). My new Patronus has personal associations and I like it even better…

… so as far as I’m concerned, the @pottermore test works! Here’s my Patronus… pic.twitter.com/xnjKfjGMx4

Rowling announced that her patronus is a Heran, saying that her new Patronus “has personal associations and I like it even better.”

Fans who wish to learn what their Patronus is will need to log into their Pottermore accounts to take the quiz.