WATCH: Severus Snape and the Marauders 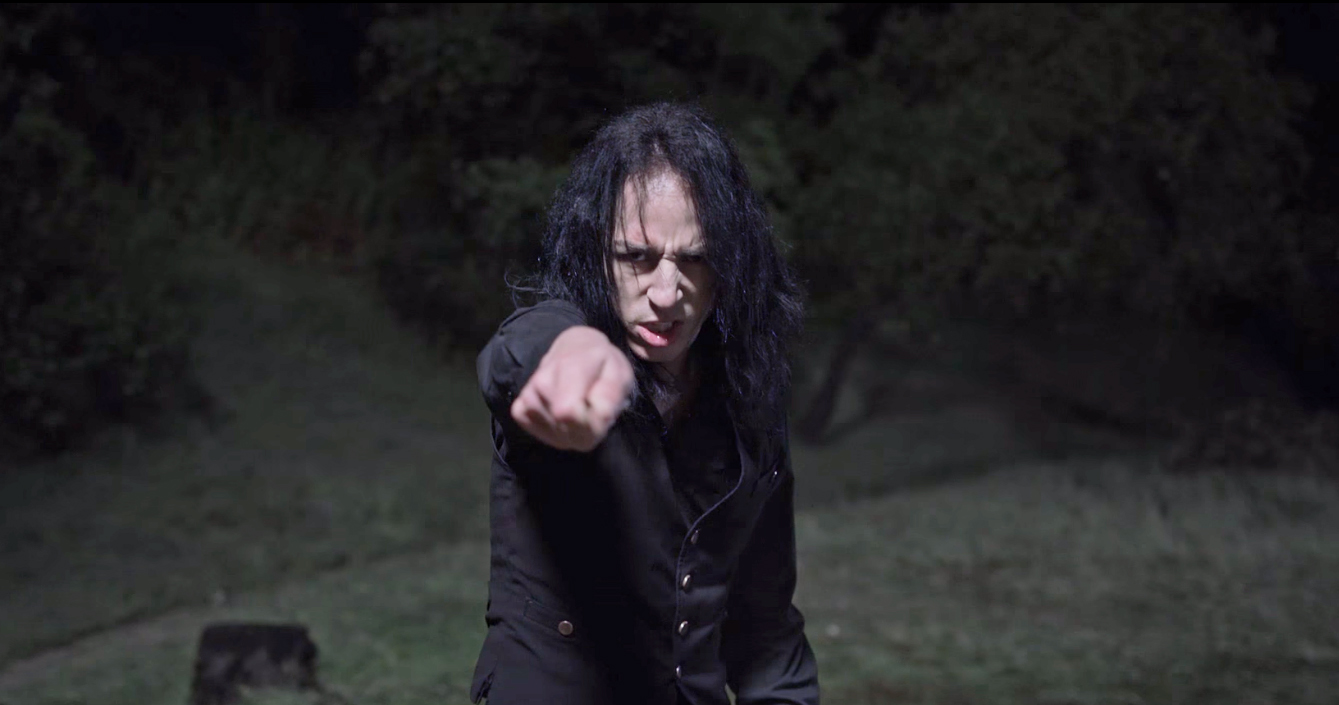 After many (many) months of waiting, Broad Strokes Productions has finally released its latest film, ‘Severus Snape and the Marauders’!

The film, which was produced by fans of the Harry Potter books (in other words, it’s not an official Harry Potter story or production) gives us a piece of the backstory of Hogwarts potions master Severus Snape. Inspired by Snape’s turbulent rivalry between the Marauders (James Potter, Sirius Black, Remus Lupin, and Peter Pettigrew), the film depicts a moment in Snape’s life where he makes a terrifying and ultimately deadly decision.

Check out the film’s synopsis:

Set in 1978 just after Harry Potter’s father James graduates from Hogwarts, he and his friends Sirius Black, Remus Lupin and Peter Pettigrew celebrate at a bar, contemplating their place in a war they are to soon become a part of. When Severus Snape enters the same bar, knowing the part he might play in the war, James Potter decides to do something about Snape once and for all.

Sound amazing? It is! From the visual effects, music, and the acting, this is a solid fan-made Harry Potter movie. It’s also the closest we’re going to get to a story about the Marauders (which fans have been craving since the release of the final Harry Potter book), albeit it doesn’t put the Marauders in the best light.

Harry Potter fans will recognize Broad Strokes for their work on the film ‘The Greater Good‘ which was released in 2014. ‘Greater Good’ tells the backstory of Hogwarts headmaster Albus Dumbledore. In it, we see a glimpse of the moment that Dumbledore broke ties with dark wizard Gellert Grindelwald, as well as the death of his sister Ariana. ‘The Greater Good’ has been viewed nearly 4 million times on YouTube.

What did you think of the movie? LET US KNOW IN THE COMMENTS!