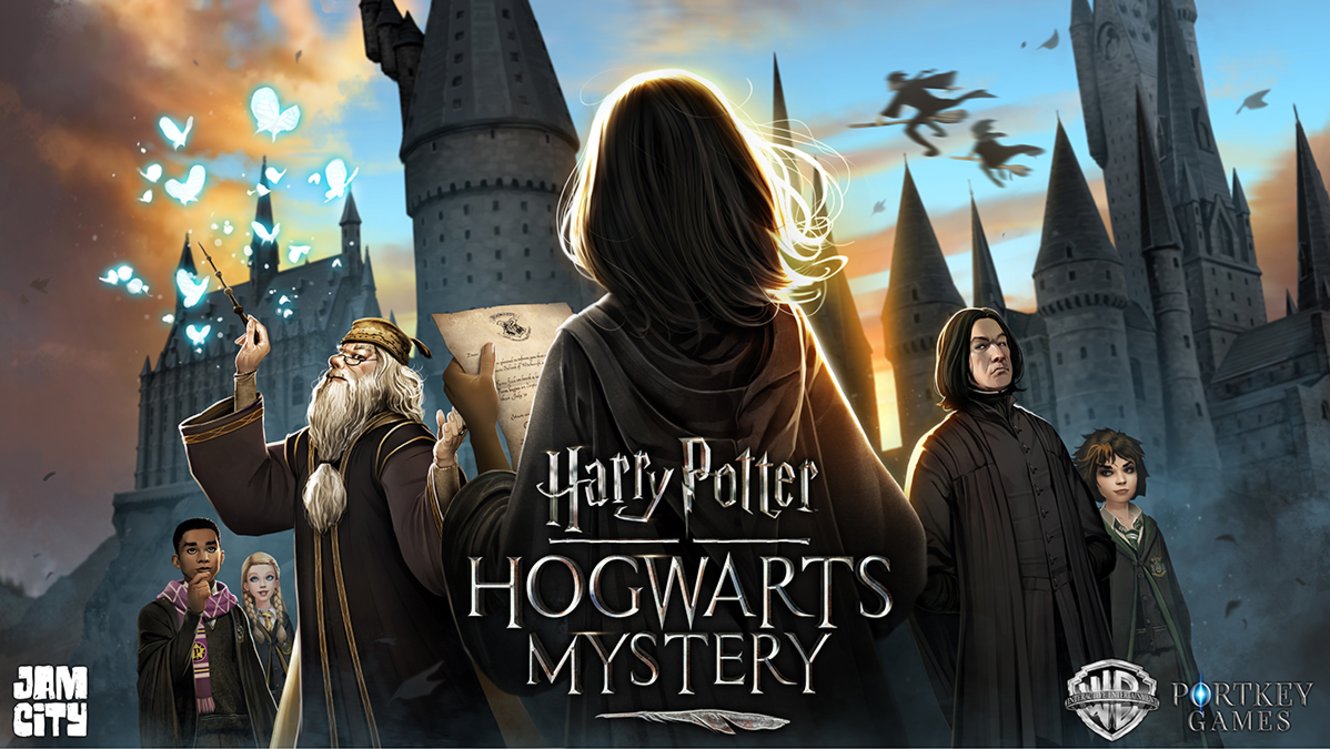 Players will have the chance to attend classes, learn spells and make friends in the new game, according to Pottermore. The game will take place in the 1980’s, a handful of years before Harry Potter first arrives at the school of witchcraft and wizardry.

Check out the trailer:

Players will run into fan-favorite characters like Dumbledore, Hagrid, Nymphadora Tonks and Bill Weasley. While there aren’t many other details known about the game yet, Pottermore is reporting that the game will be released sometime this year.

‘Hogwarts Mystery’ is the first game in a collection of Harry Potter mobile games being developed by Portkey Games, first announced in November of 2017. It’ll be available in the Apple App Store, Google Play Store, and Amazon App Store.

Eager fans can pre-register at the ‘Hogwarts Mystery’ website.

ARE YOU EXCITED ABOUT THE NEW GAME?