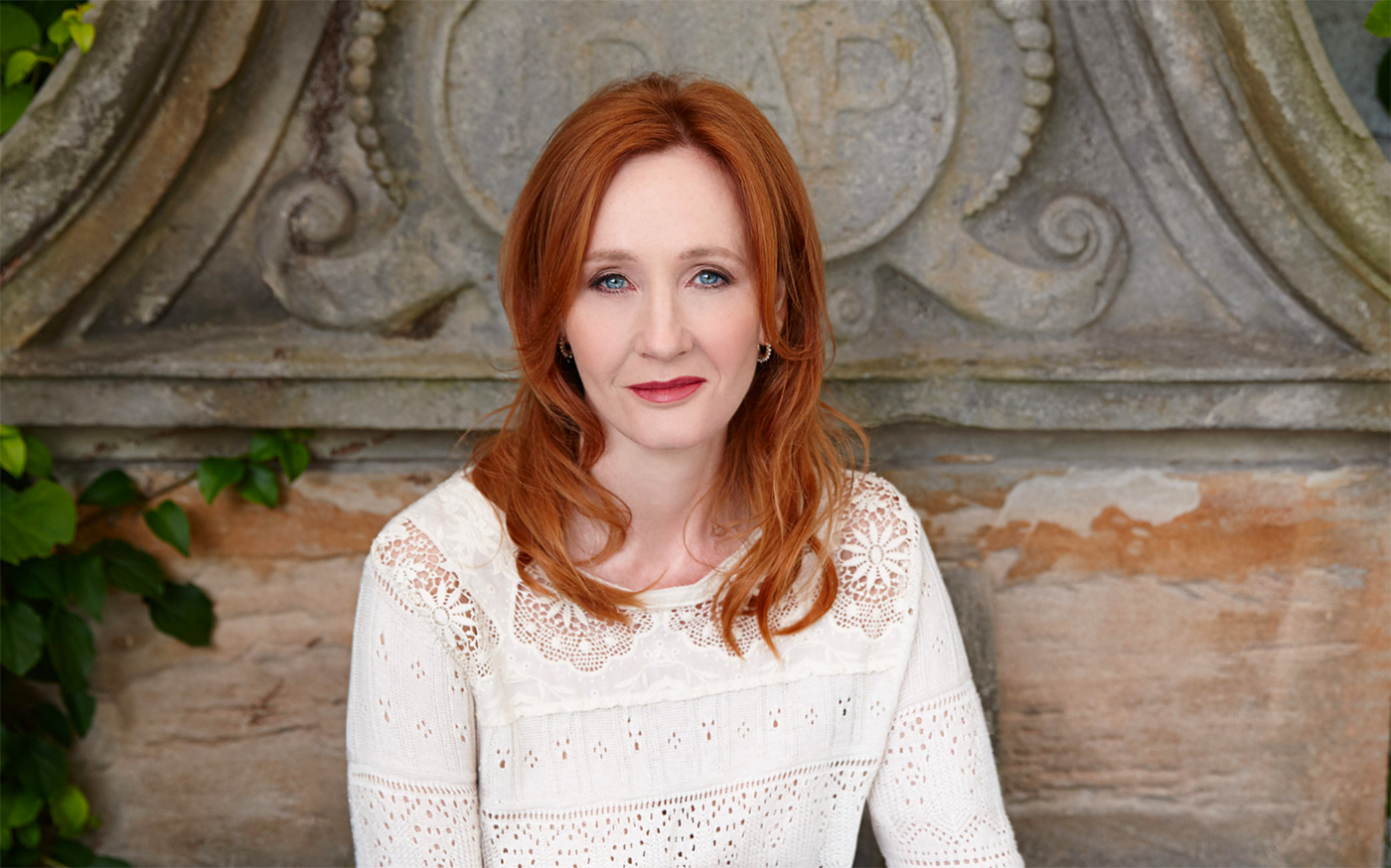 Rowling has confirmed this is the “political fairytale” she first announced more than a decade ago.

Author J.K. Rowling announced her first children’s novel since Harry Potter in an unexpected announcement Tuesday morning. She’s publishing the book online for free, with a new chapter available every weekday. The first two chapters are already available to read.

Titled The Ickabog, Rowling wrote the book more than a decade ago. Fans first heard about the project shortly after the release of Harry Potter and the Deathly Hallows, when Rowling mentioned she was writing a “political fairytale” in a documentary film. In 2017, she said she would probably never publish it.

“The Ickabog is a story about truth and the abuse of power,” Rowling said in a statement. “To forestall one obvious question: the idea came to me well over a decade ago, so it isn’t intended to be read as a response to anything that’s happening in the world right now. The themes are timeless and could apply to any era or any country.”

“Having decided to publish, I thought how wonderful it would be if children in lockdown, or otherwise needing distraction during the strange and difficult time we’re passing through, illustrated the story for me,” she said. “There will be suggestions about the illustrations we might need for each chapter on The Ickabog website, but nobody should feel constrained by these ideas. I want to see imaginations run wild! Creativity, inventiveness and effort are the most important things: we aren’t necessarily looking for the most technical skill!”

The competition can be entered at here.

The Ickabog is expected to hit shelves too. In November 2020, an English version of the book will be published in print, ebook and audiobook formats while translations will come later.

Rowling has pledged that all royalties from the published book will go to groups who have been impacted by the pandemic.