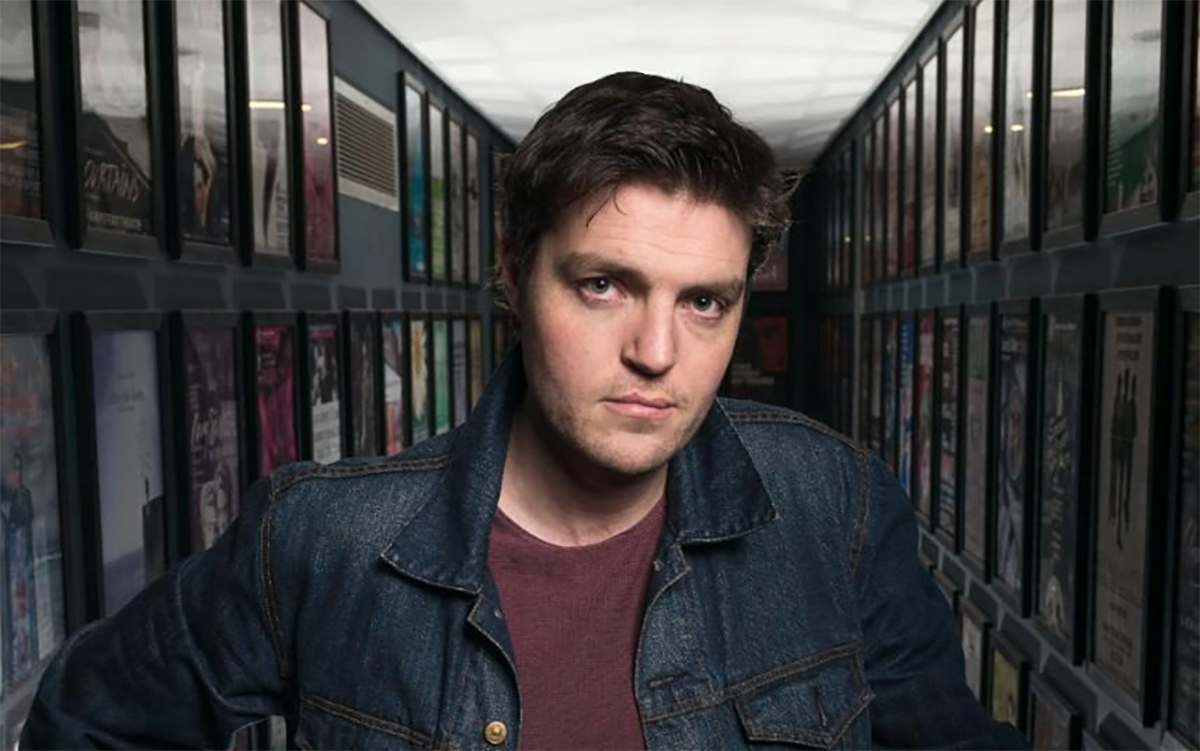 Will Tom Burke be taking on the role of Cormoran Strike in the television adaptation of J.K. Rowling’s detective books?

Richard Brooks, a writer at The Sunday Times, mentioned the casting choice in a column published a few days ago. “I gather that Tom Burke, last seen as the nasty Dolokhov in War & Peace, will play the Afghan vet turned private ’tec,” Brooks said in his piece.

Burke has appeared in other BBC hits like ‘The Musketeers’ and ‘War & Peace’ where he played Athos and Dolokhov, respectively.

Rowling’s team has yet to comment on or confirm the casting choice, but if it’s true then Burke will be taking on the role of what is perhaps Rowling’s most famous character outside of her Wizarding World.

First appearing in Rowling’s The Cuckoo’s Calling, Cormoran Strike is a war vet who turns to detective work after losing his leg in Afghanistan. His detective work is primarily set in London, his first breakout case relating to the mysterious death of celebrity Lula Landry. His subsequent cases are chronicled in the sequels The Silkworm and Career of Evil.

The BBC is aiming to air the show in 2017 on BBC One. Filming will begin this Fall, according to Brooks. Sarah Phelps will reportedly adapt the first Cormoran Strike book for television. Phelps previously adapted Rowling’s adult novel The Casual Vacancy for the BBC as well.

Of course, the big question now is who will be playing Strike’s clever and shy secretary and partner, Robin Ellacott?

WHAT DO YOU THINK OF THE CASTING?