‘Turtles All the Way Down’, John Green’s next book coming in October 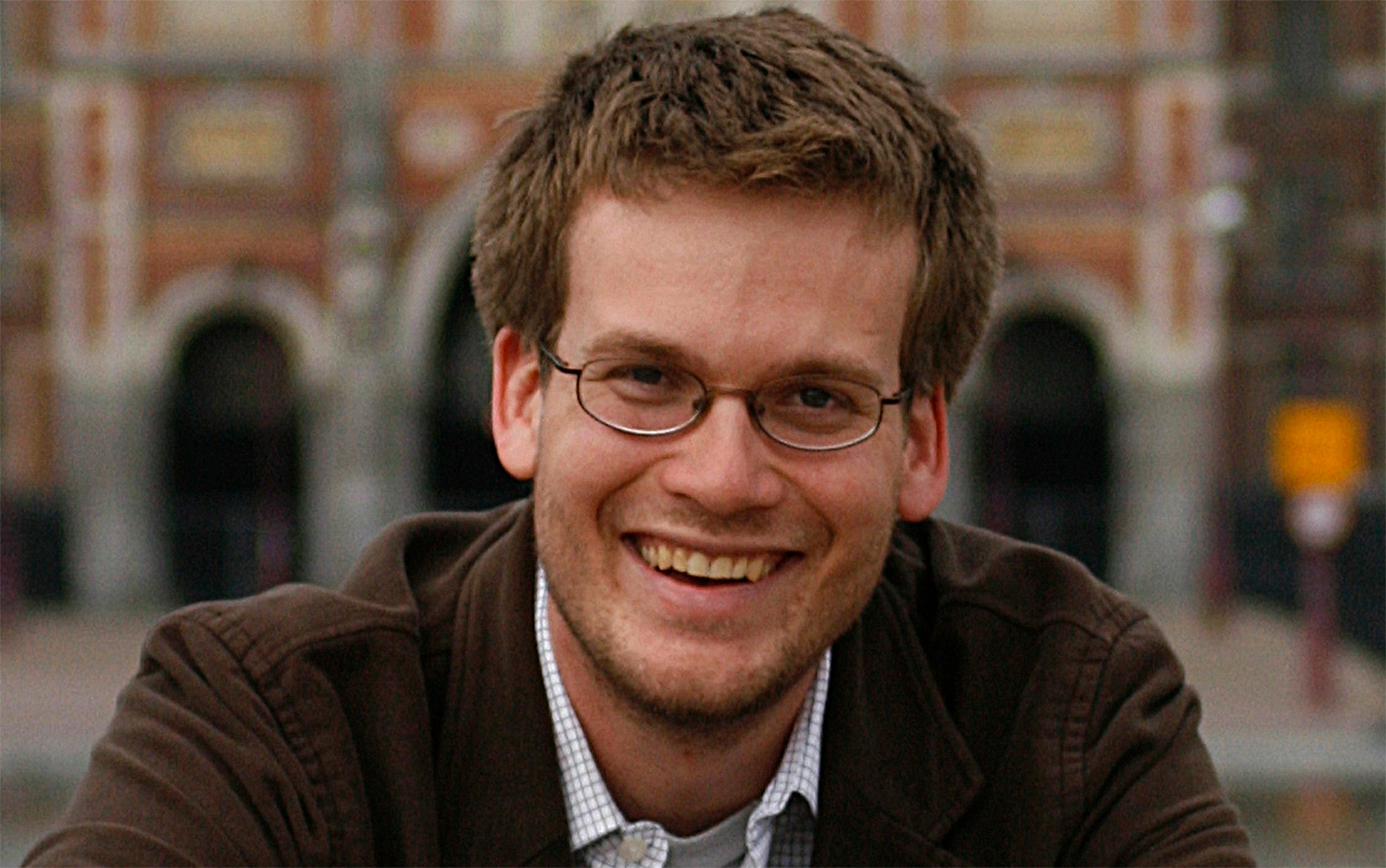 The ‘Fault in Our Stars’ author has finally unveiled his next book!

John Green will return to YA with his upcoming novel, Turtles All the Way Down.

Penguin Random House announced Green’s newest title this morning. The book will hit shelves October 10, 2017. This will be Green’s first novel since The Fault in Our Stars, published in 2012.

“I’ve been working on Turtles All the Way Down for years, and I’m so excited to share it with readers this October,” Green stated in a press release. “This is my first attempt to write directly about the kind of mental illness that has affected my life since childhood, so while the story is fictional, it is also quite personal.”

In addition to the title and release date, Penguin Random House also unveiled the book’s synopsis:

It all begins with a fugitive billionaire and the promise of a cash reward.

Turtles All the Way Down is about lifelong friendship, the intimacy of an unexpected reunion, Star Wars fan fiction, and tuatara.

But at its heart is Aza Holmes, a young woman navigating daily existence within the ever-tightening spiral of her own thoughts.

The first print run will include a massive 1.5 million copies. Green’s novels have been a staple in young adult literature since the publication of his first book, Looking for Alaska, in 2005. He saw massive success with his novel The Fault in Our Stars, which was adapted into a feature-length film starring Shailene Woodley and Ansel Elgort in 2014. The movie was also a success, bringing in $24 million on its opening day alone.

Turtles All the Way Down ends an over five-year wait for John Green fans. Before Fault in Our Stars, Green typically published a book every two years.

Related:
The Fault in Our Stars • Turtles All the Way Down