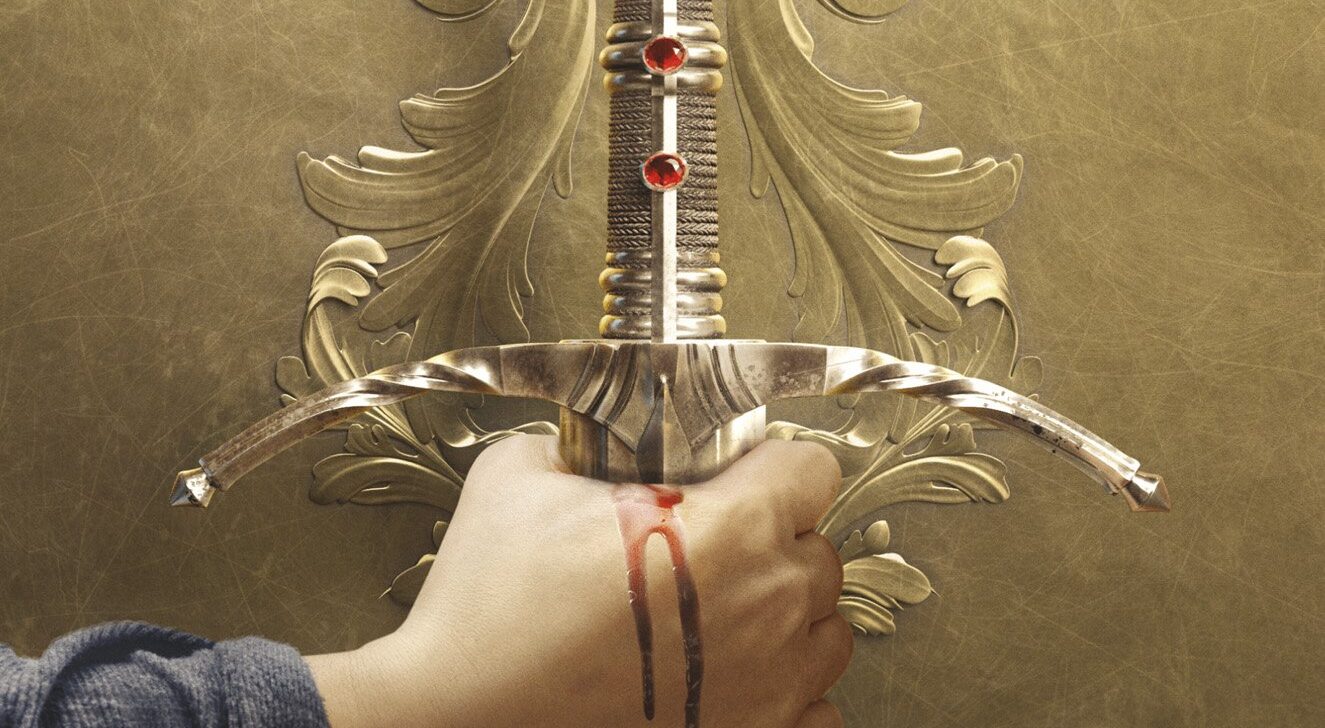 It’s time for a fan discussion of ‘Realm Breaker’ by Victoria Aveyard! Caution: spoilers ahead!

If you have not finished Realm Breaker, do not scroll further. There are Realm Breaker spoilers on this page.

If you want to know what we thought about Realm Breaker, check out our review. (We loved it.)

Victoria Aveyard’s Realm Breaker is finally here! The book is epic and cinematic and oh boy — the twists! There’s a lot to love about this book, from Coryane’s incredible arc to the slow-burn romance kindling between Erida and Taristan (we must talk about this).

So what do you think? Everyone’s bound to have a lot of thoughts about Realm Breaker. Let’s talk.

Not sure where to start? Check out our notes below as a springboard for the conversation. Realm Breaker introduces us to the vast world of Allward, as well as the concept of worlds beyond via the Spindles. With so much packed into a single book, you know we took notes. You can check out some of our thoughts about the book below, or use our notes as a Realm Breaker summary to refresh your memory on your favorite plot points.

In order for this to work, you have to share your thoughts below! Let’s create a space where Victoria Aveyard fans can come together and discuss Realm Breaker!

If you want more information about future Victoria Aveyard, Red Queen and Realm Breaker news, be sure to follow @Bookstacked on Twitter!