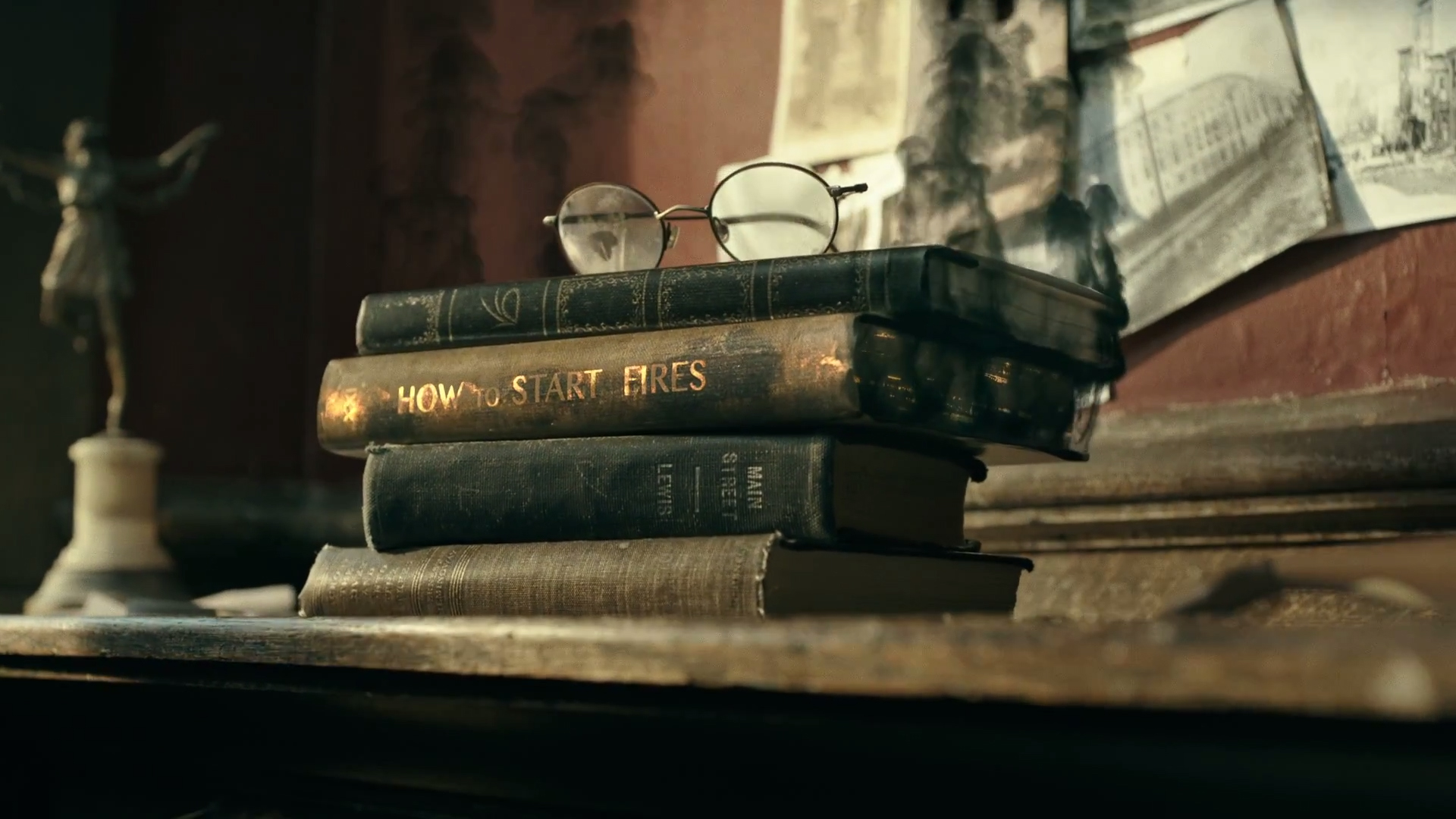 This is the best bad news you will ever receive!

Our first look at Netflix’s upcoming adaptation of Lemony Snicket’s A Series of Unfortunate Events hit the internet earlier today. Prepare yourself.

UPDATE: Netflix has confirmed that this is not an official trailer. Someone certainly put a lot of time and effort into making this! Regardless, it’s still amazing and beautiful.

The trailer gives us just a glimpse at all of the amazing things we’ll be seeing in the adaptation. Fans of the Snicket’s writing will recognize a lot of the items from the books in the trailer (the eyes and leeches just being a few of them). Not to mention the silhouette of a very unfortunate character.

A Series of Unfortunate Events follows the Baudelaire orphans. After the mysterious deaths of their parents, the children are sent to stay with a man named Count Olaf. The books chronicle their experiences with Olaf and how their lives progressively get worse and worse because of him. As the author warns the reader, “I’m sorry to say that the book you are holding in your hands is extremely unpleasant.”

We’re hoping that the Netflix series will be just as unpleasant.

Netflix announced last year that they were developing a show based on Snicket’s books. This comes more than ten years after the release of a Nickelodeon film adaptation starring Jim Carrey as Olaf. At the time, the movie was Nickelodeon’s most successful film, up until the release of ‘The Last Airbender’. The thirteenth and final book in the series was released nearly ten years ago in 2006. It was titled The End.

Of course, “Lemony Snicket” is the pen name of author Daniel Handler. When Buzzfeed asked Handler about the show last year he replied, “I believe Netflix honcho Cindy Holland has read the Unfortunate Events books to her niece. While Child Services looked into the matter, we decided to work together.”

The cast members of the show have yet to be announced. At this time all we know is that it’s scheduled for a 2016 release.