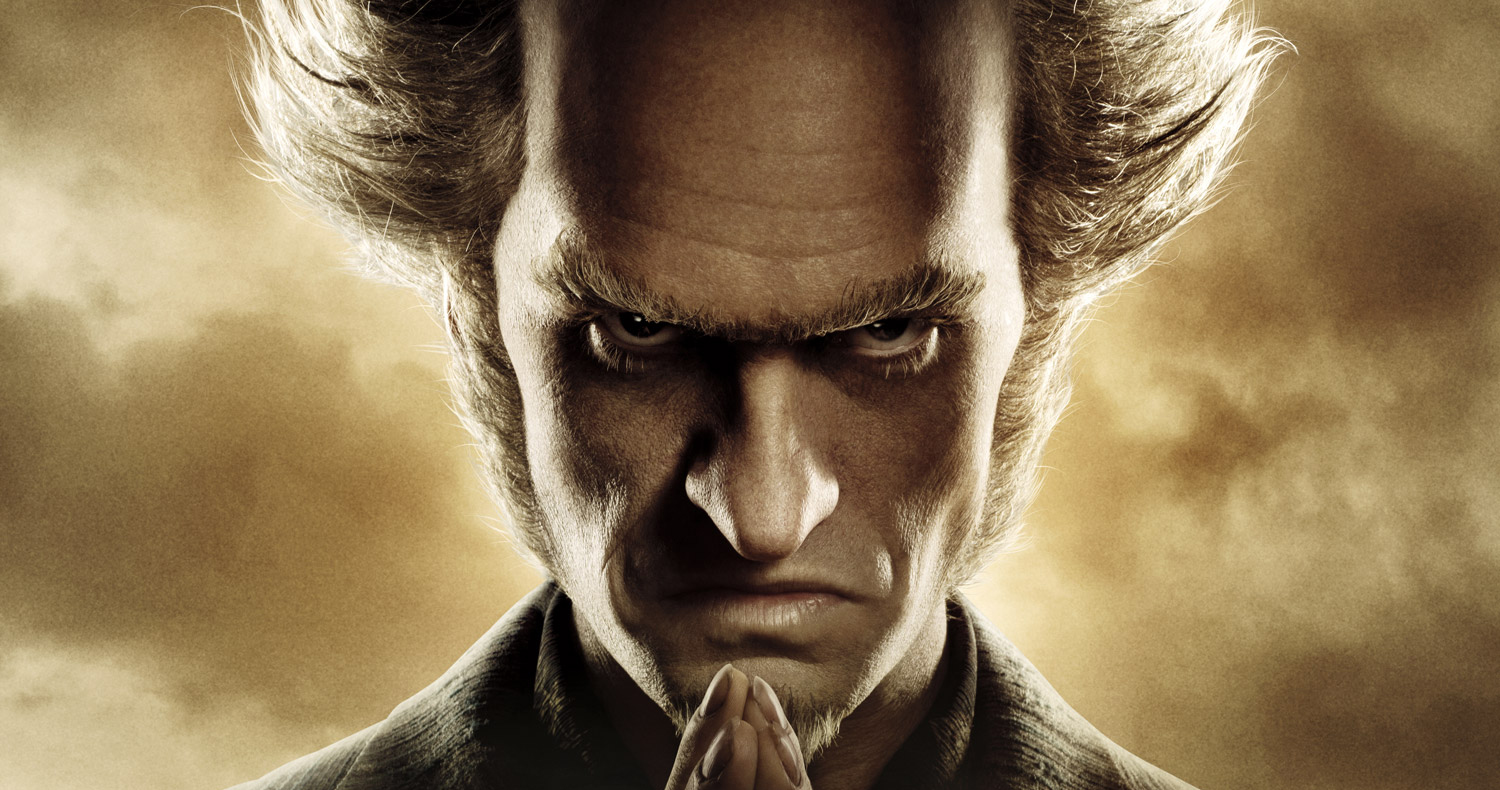 A new poster and trailer for Season Two of Netflix’s ‘A Series of Unfortunate Events’ landed online today — and it looks delightfully terrible.

The trailer showcases the many adventures the Baudelaire orphans will face in Season Two, including their friendship with the Quagmire twins, the Ersatz Elevator and even the Caligari Carnival.

Fans should expect this season to cover multiple books, just as Season One did. Lemony Snicket’s Austere Academy, Ersatz Elevator, Vile Village, Hostile Hospital and Carnivorous Carnival will be portrayed in ten episodes — leaving the final four books for the third season.

Netflix released a poster alongside the trailer as well.