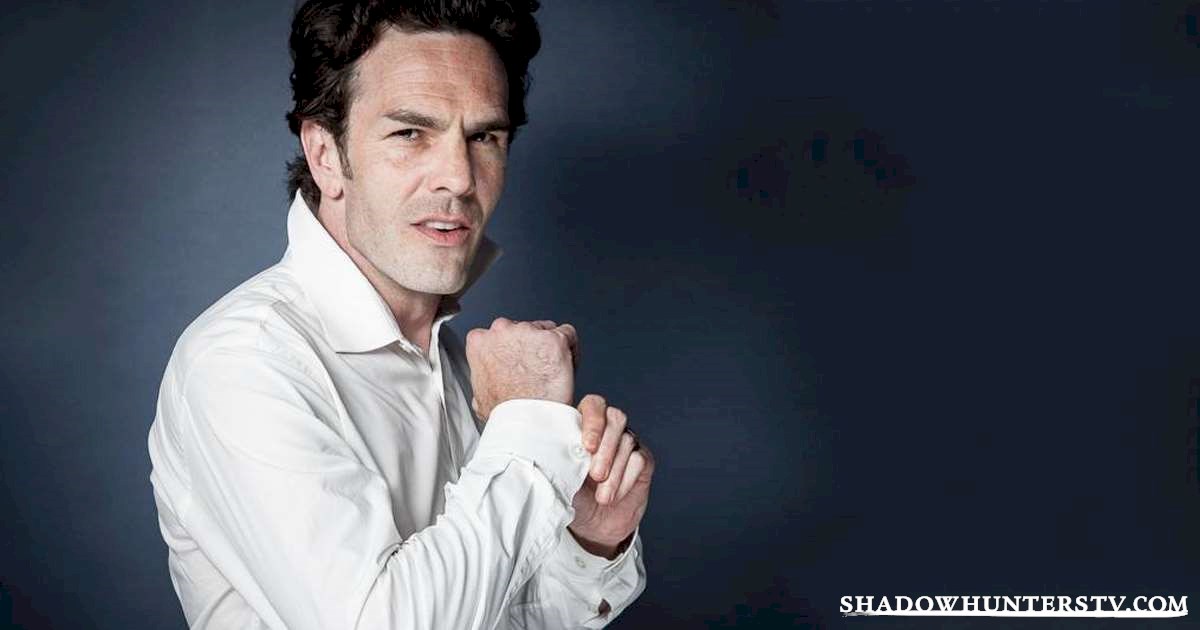 It was announced by ShadowhuntersTV.com that Adam Kenneth Wilson will play warlock Ragnor Fell in the TV adaptation of Cassandra Clare’s ‘The Mortal Instruments’.

Ragnor Fell is described as “a quirky, prickly loner that has a courtly manner dating back to another time. He is the former High Warlock of London, as well as being one of Magnus Bane’s oldest friends.”

‘Shadowhunters’ is currently filming its first season which will premiere in early 2016.