Canceled: Freeform will not renew ‘Shadowhunters’ for Season Four 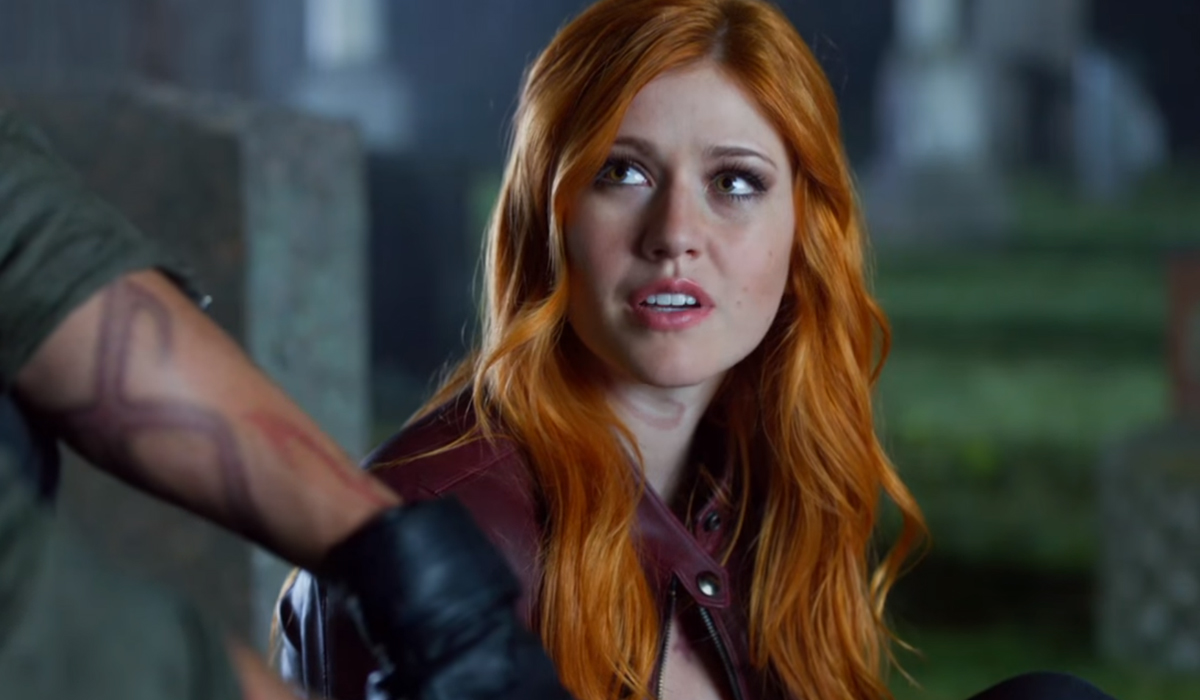 The show will end next year with a two-hour finale.

The Shadowhunters have reached their end. Again.

Freeform is canceling ‘Shadowhunters’ — the popular television adaptation of Cassandra Clare’s bestselling The Mortal Instruments novels — after three seasons, according to a report from The Hollywood Reporter.

“We are very proud of Shadowhunters, a series that broke new ground in the genre world and became a fan favorite,” Freeform said in a statement on Monday. “However, along with our partners at Constantin, we reached the very difficult decision not to renew the show for a fourth season.”

The decision comes after Constantin, the production company that produced the show, failed to secure an output deal with Netflix. Constantin, Freeform and Netflix had been jointly funding the show, but when Netflix dropped out, Freeform ultimately decided it couldn’t fund the remainder of the show’s budget.

The show will live long enough to receive a two-part, two-hour long series finale to tie up the story. Season three’s latter-half — as well as the finale — will air in 2019.

This isn’t the first time Shadowhunter fans have had to bid farewell to a Mortal Instruments adaptation. The first book in Clare’s series, The City of Bones, was adapted as a feature-length film in 2013. The movie was expected to kick off a mega-franchise, but the film was a critical and box-office failure that swiftly ended the franchise before the production could begin on the second installment.

The TV show gave the series a rare second shot on screen and was one of the cornerstone programs that kicked off ABC Family’s rebranding as Freeform in 2016.

We are very proud of Shadowhunters, a series that broke new ground in the genre world and became a fan favorite. However, along with our partners at Constantin, we reached the very difficult decision not to renew the show for a fourth season. But as big supporters and fans ourselves, Freeform insisted on and championed the filming of a special two-part finale that would give devoted fans a proper ending. The 12 episodes will air in spring 2019. We want to thank our talented creators, producers, cast and crew along with our colleagues at Constantin for their hard work and dedication and to Cassie Clare for her incredible book series. We look forward to the final chapter of this breakthrough drama.

Are you sad to see the show go?