First Footage from ‘Shadowhunters’ Season 2 to Debut at NYCC 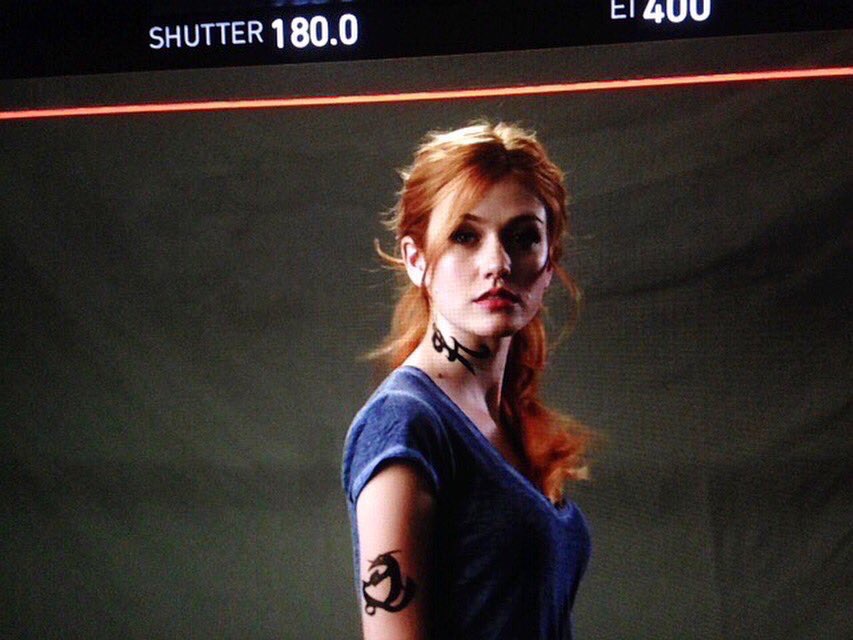 A ‘Shadowhunters’ season 2 exclusive will debut at New York Comic Con. We have the schedule and the first synopsis for season 2!

Shadowhunters upcoming second season has been kept well under raps, but not for much longer. I can now happily tell you that the wait is almost over. All will be unveiled when we get our first look at the long awaited new season.

Freeform announced that an exclusive first look at the second season of Shadowhunters will debut at the shows New York Comic Con panel Saturday, October 8.

The NYCC panel will be moderated by TV Line’s Andy Swift and will feature that first look of the new season, along with a Q&A with producers and the cast.

Check below for the Shadowhunters schedule at NYCC:

Freeform also revealed the first synopsis for season 2, which teases an exciting new season ahead.

The second season of Shadowhunters returns with the Shadow World in upheaval with Valentine and The Circle continuing to grow stronger by the minute and our gang quickly becoming disillusioned with The Clave and their reaction to the recent events. Loyalties will be tested, unlikely bonds will be made, and relationships will be pushed to the limit as the Shadowhunters and their Downworlder friends make their own way in a new world. The new season of Shadowhunters is set to premiere in January 2017 on Freeform.

What are you looking forward to most in season 2? What are you hoping to see in the season 2 exclusive?
Let us know in the comments below.

Shadowhunters season 2 will premiere in January 2017.