Is the #SaveShadowhunters campaign working? 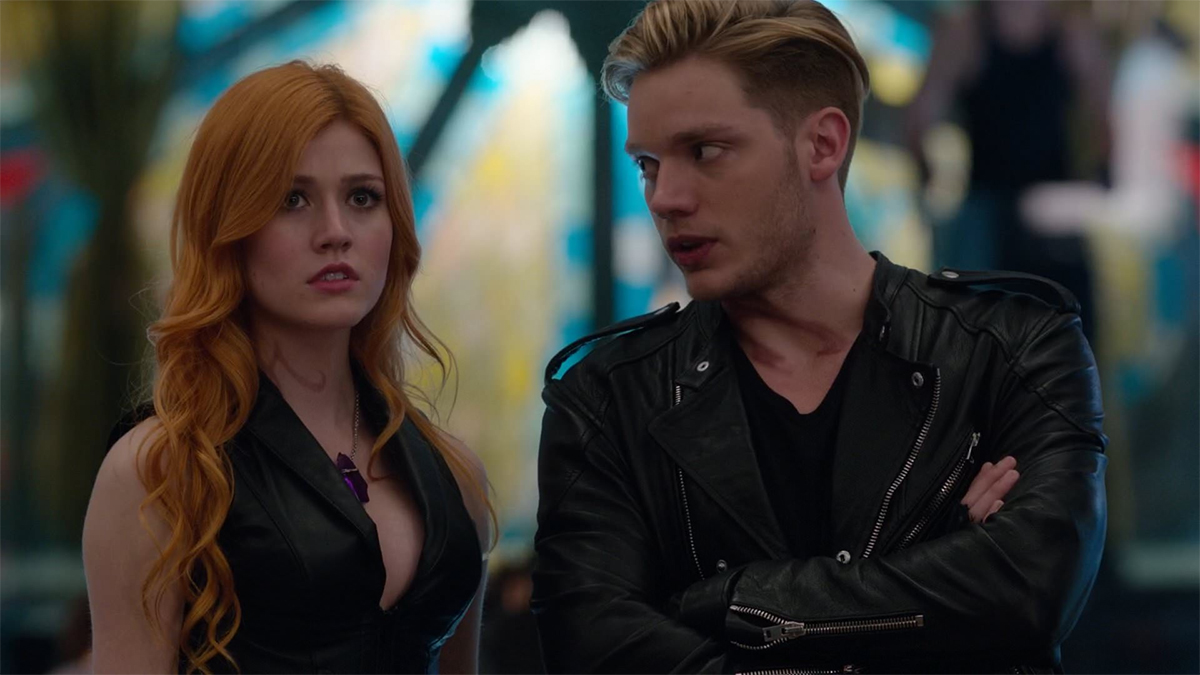 The producers are aware of the campaign and are in talks, but will it be enough to save the show?

There may be some light at the end of this tunnel.

A Shadowhunters producer offered a ray of hope to fans of the canceled show in an interview last week but said there are still a lot of obstacles to overcome before the show is saved.

“We are in ongoing discussions with the network and Netflix to how we can continue to bring Cassandra Claire’s vision to television,” said Martin Moszkowicz of Constantin Film, the studio behind the TV show. However, those talks may only be about the two-hour finale that will be tacked onto the end of Season Three in order to tie up the story, according to Deadline who conducted the interview.

Although Constantin Film wants to continue Shadowhunters, Moszkowicz said the show still needs the backing of U.S. and international distributors in order to be saved. Shadowhunters had previously been funded by Constantin Film, Netflix, and Freeform. The show lost its output deal with its international distributor, Netflix, in June and Freeform declined to fund the remainder of the show’s budget. The news meant the cancellation of the popular show, based on the novels by Cassandra Clare.

Shadowhunters fans responded in force, renting billboards near Times Square, paying for signs in a Korea subway, and even hiring a plane to fly a #SaveShadowhunters banner over Netflix’s LA headquarters.

The #SaveShadowhunters plane has apparently arrived over @netflix HQ pic.twitter.com/H5BYJ0phwO

The fandom’s efforts haven’t gone unnoticed, according to Moszkowicz, who said they were “amazed by the dedication and persistence of the incredible fandom of Shadowhunters and the #SaveShadowhunters campaign.”

But Netflix doesn’t seem eager to jump back into the Shadowhunters world anytime soon, according to a statement the company made to Deadline.

“No Netflix negotiations are taking place to extend Shadowhunters beyond the 12 new episodes planned to premiere in 2019,” Netflix said.

That doesn’t sound like great news for the #SaveShadowhunters campaign — but maybe this will: Moszkowicz is still hoping to bring Cassandra Clare’s Infernal Devices book series (which is set in the Shadowhunters world) to television. He said that Constantin is in talks with other broadcasters and platforms to make it happen.

The first half of the Shadwohunters’s third and final season premiered earlier this year. The latter half will mark the end of the show and is scheduled for broadcast in 2019.