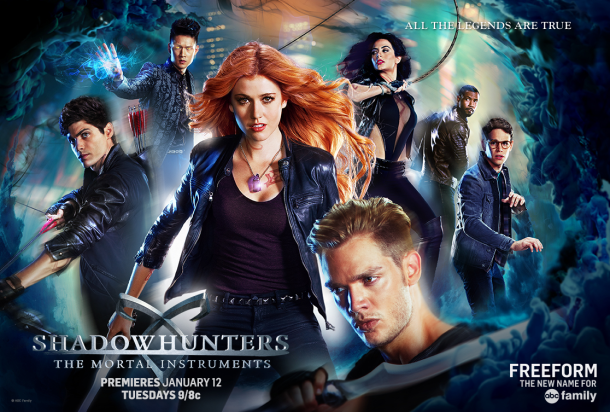 Great news for Shadowhunter fans around the globe, Netflix will release ‘Shadowhunters’ globally!

We have terrific news, Shadowhunter fans!

According to Deadline, Netflix has acquired the global rights to Shadowhunters!

Netflix will stream the premiere show as an original series globally, excluding the U.S. The first episode will launch January 13 with following episodes being aired weekly, and one day after the U.S. broadcast on ABC Family (soon to be Freeform).

“Netflix has picked up global rights, excluding the U.S., to Constantin Film’s The Shadowhunters: The Mortal Instruments. The streaming giant will premiere the title as an original series globally a day after the U.S. broadcast on ABC Family (soon to rebrand as Freeform), with the first episode launching globally January 13. Subsequent episodes will release weekly.”

Below, the countries in red have Netflix, where you’ll be able to watch episodes of Shadowhunters the day after its U.S. release.