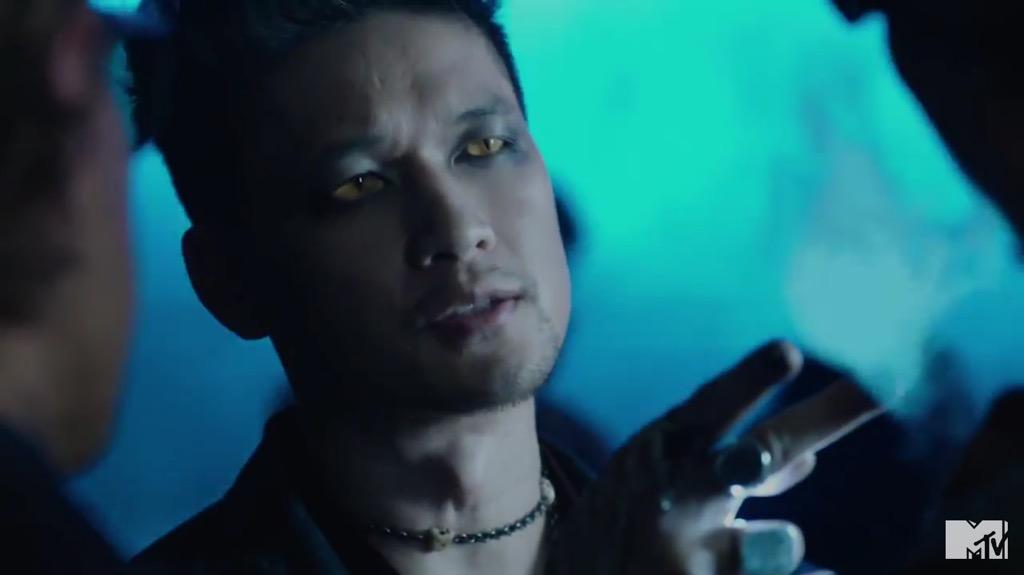 Meet Magnus Bane in this new featurette from ‘Shadowhunters’ and find out why the cast think he’s the coolest character on the show.

MTV visited the set of Shadowhunters where they got to chat with the cast about the legendary, immortal, warlock Magnus Bane.

Played by Harry Shum Jr., along with other cast members Katherine McNamara, Dominic Sherwood, and Alberto Rosende they reveal why he is the coolest character on the show.