‘Shadowhunters’ 1×02: Three New Sneak Peeks from ‘The Descent Into Hell Is Easy’ 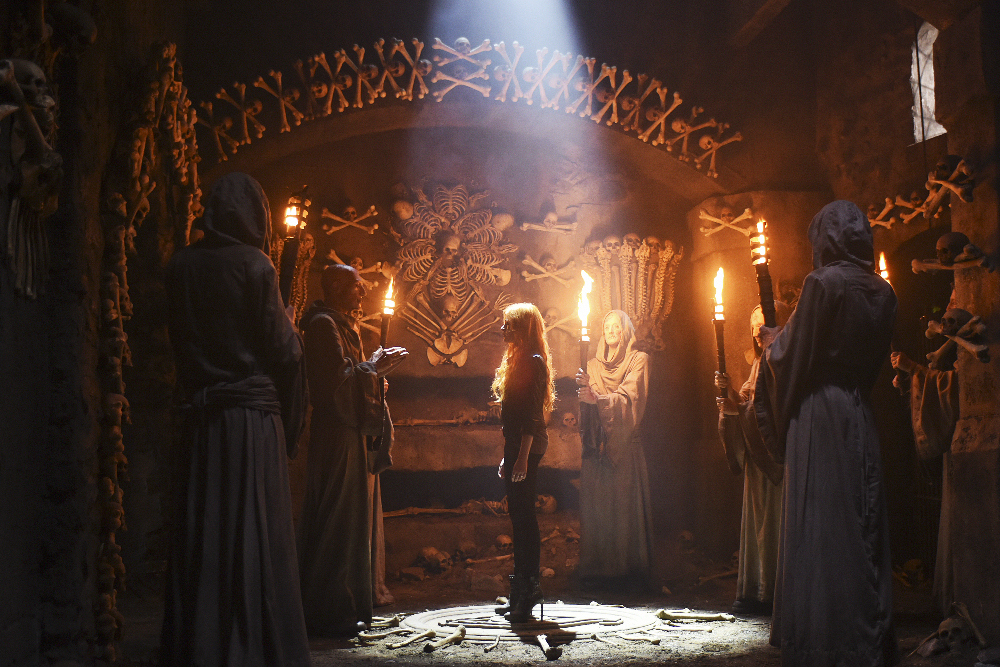 Freeform has released not one, not two, but three new sneak peeks from the second episode of Shadowhunters “The Descent Into Hell Is Easy,” which airs next Tuesday.

In the sneak peeks we see Simon and Isabelle getting to know each other, Clary, Jace, Alec, Isabelle, and Simon searching for Dot who’s been taken and is being held by Valentine as he tries to break the spell Jocelyn is under.

Check out the sneak peeks below:

You can watch episode 2 early before the premiere next Tuesday by downloading the Freeform app.