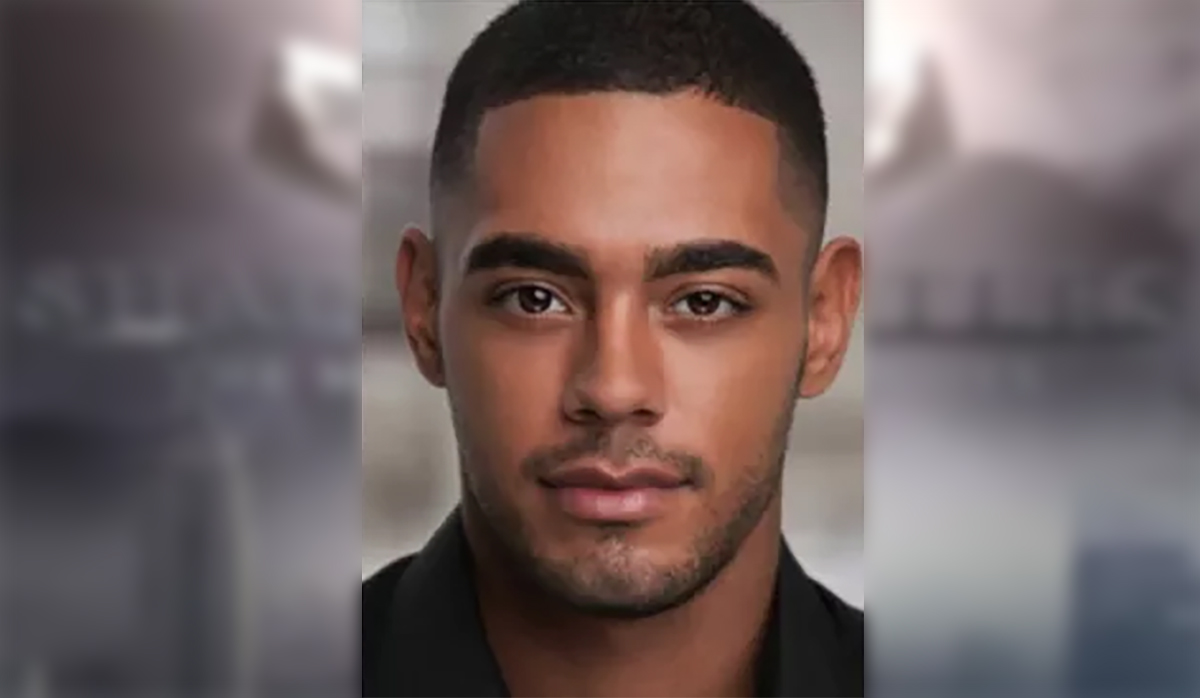 With production underway for the second season of Shadowhunters, the show has just welcomed new cast member Nick Sagar (The Haves and the Have Nots) in a recurring role.

According to Deadline: “Sagar will play Victor Aldertree, a charming Clave Representative who arrives at the New York Institute in the aftermath of Jace’s (Dominic Sherwood) departure with Valentine (Alan Van Sprang).”

If you are wondering why the name sounds familiar, fans and readers of the books may remember that in City of Glass a member of the Aldertree family became Inquisitor after the death of Imogen Herondale.

Shadowhunters was renewed for a second season in March and has recently begun filming. The new season is expected to premiere in 2017.