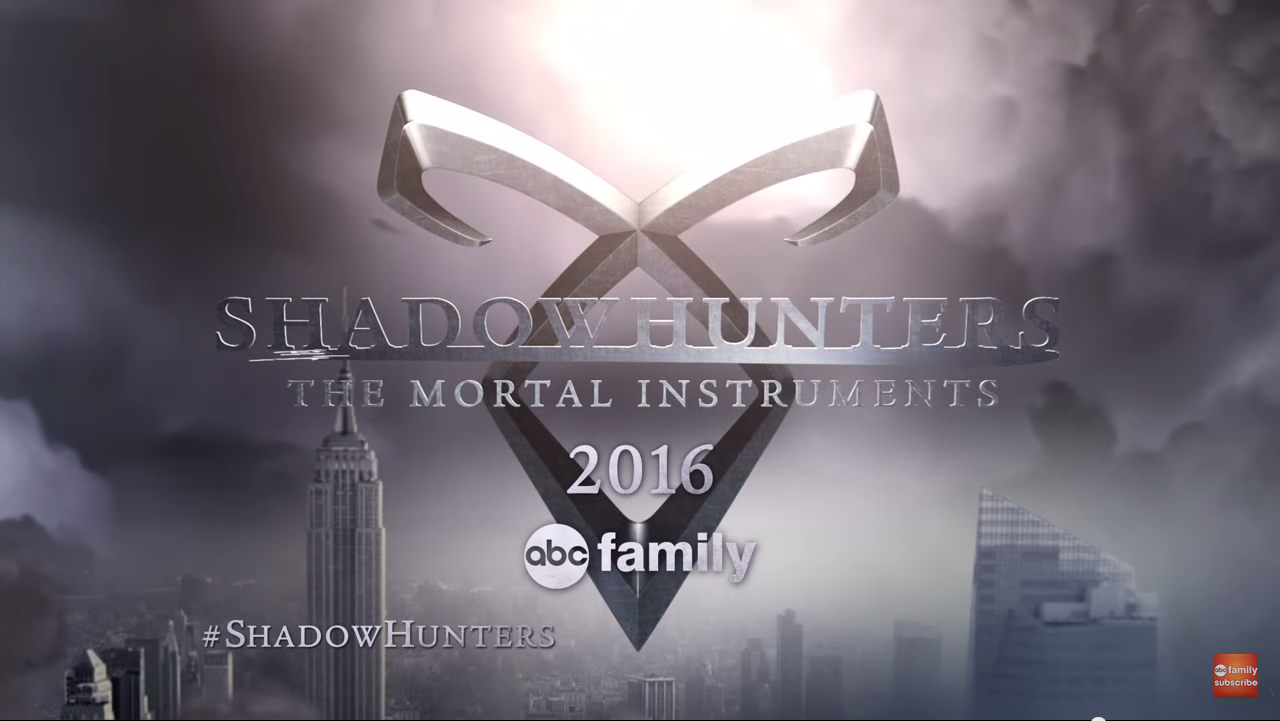 As ‘Shadowhunters’ continues to come to life, many photos have been shared from the cast and the crew. Now we finally have our first footage of the show. There are two short clips of two Shadowhunters in action, and a bonus clip of a dancing Warlock. You need to watch them!

Oh my, you need to see this!

While we have been getting many behind-the-scenes photos, we now have actual footage. Executive Producer McG shared two very short clips of Jace Wayland ‘Dominic Sherwood’ and Alec Lightwood ‘Matthew Daddario’ in action. This is the first footage that we’ve seen from the set of ‘Shadowhunters’, and it’s everything we’ve been waiting for. Watch the clips below:

Exciting isn’t it! Hopefully we might get to see more footage soon!

‘Shadowhunters’ will premiere early next year.