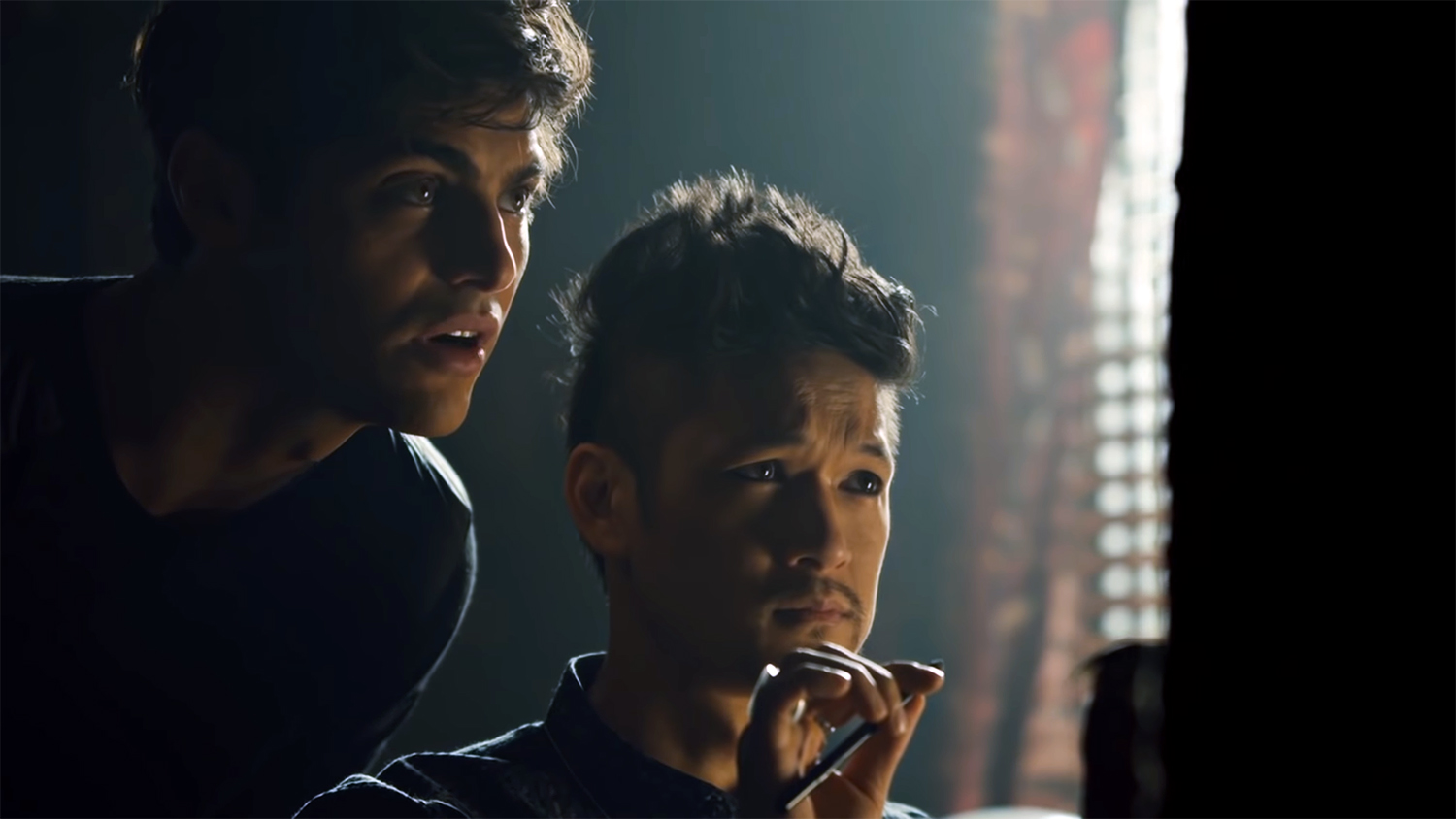 Alec and Magnus get some flirting in before babysitting during Monday night's episode. (Freeform)

Shadowhunters fans came out in full force to support their favorite show.

The second half of Shadowhunters Season Three premiered on Freeform Monday night — and you better believe Twitter was abuzz.

The premiere marked the beginning of the end for the show based on the popular YA novels by Cassandra Clare. Freeform announced last year that it would wrap up the show at the end of Season Three. That hasn’t stopped masses of fans from trying to halt the cancellation, which includes showing their support online. Shadowhunters was number six on Twitter’s worldwide trends at one point during the night.

Season Three, Episode 11 — titled “Lost Souls” — saw a lot of #Malec action. Things were a bit chilly for some of the other characters. Also, *coughmorgensternplotlinescough*!

Check out some of the top tweets and reactions from fans and cast members during Monday night’s show:

The way he looks at him WE GET IT YOURE IN LOVE STOP BEING SO LOUD #ShadowhuntersChat pic.twitter.com/gGlqgRHMWQ

Alexander reading a story to Madzie and Magnus who looks at them with love. They make such a beautiful family. #ShadowhuntersChat #Malec #ShadowhuntersLegacy pic.twitter.com/ocI7C1gNfd

Fans also got a sneak peek at next week’s episode.

This is what we mean when we say Magnus Bane has us in a chokehold #Malec #ShadowhuntersChat pic.twitter.com/AqS5g206N6

Shadowhunters continues on Freeform next Monday.