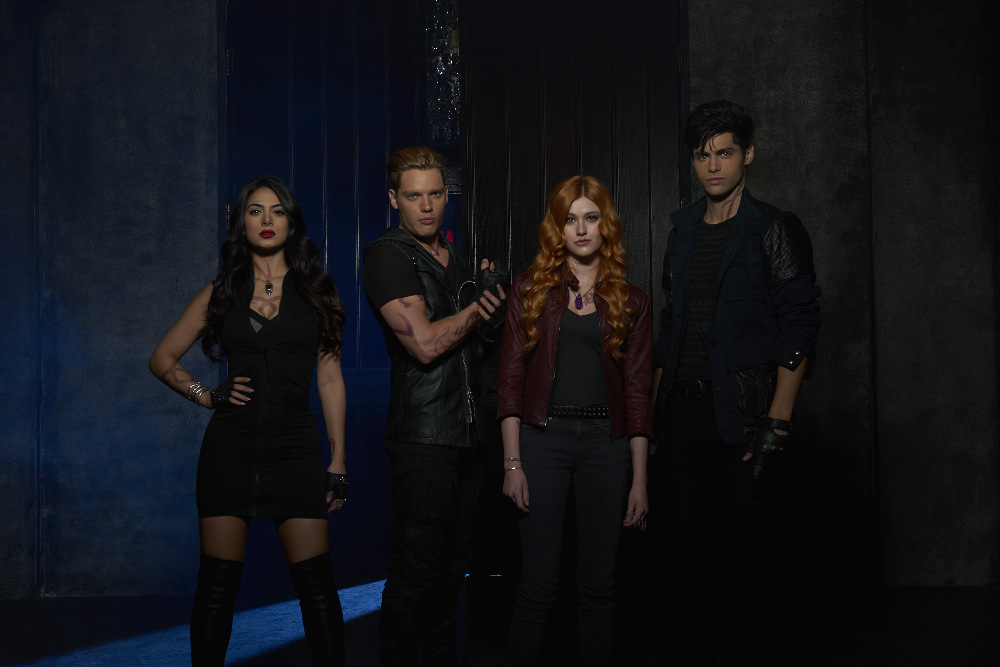 A major behind the scenes shake up has hit Shadowhunters.

According to Deadline, Ed Decter has exited as Showrunner of Freeform’s Shadowhunters. There has been no announcement of a replacement, but don’t worry production is expected to continue on schedule.

Here’s what Deadline had to say:

“I hear Decter departed a few days ago and was not present at today’s first table read for Shadowhunters‘ second season. I hear the departure was over creative differences, and the new showrunner(s) are expected to tweak the series’ creative direction for Season 2. In the meanwhile, production is expected to continue as scheduled, with no impact from Decter’s exit.”

This could see big changes to Shadowhunters and it’s next season!

Shadowhunters was renewed for a second season in March and is due to begin filming soon, with an expected 2017 premiere for the new season.

What do you think of Ed Decter’s surprise exit? What do you want to see from the shows next season? Let us know what you think.