Watch: Seven Minutes of Footage from the ‘Shadowhunters’ Pilot 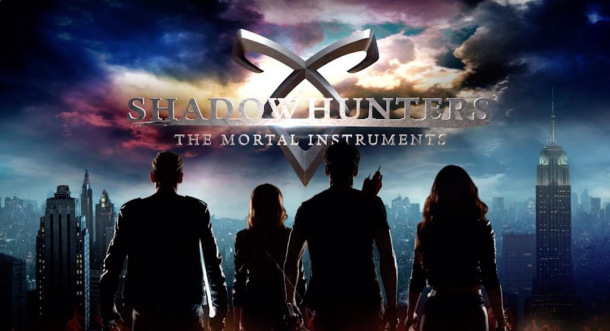 Watch a seven minute sneak peek from the first episode of ‘Shadowhunters’.

ABC Family (via ShadowhuntersTV.com) has released the first clip from Shadowhunters. It debuted at New York Comic Con prior to the start of the Shadowhunters panel, it features seven minutes of footage from the pilot episode.

The clip gives us a look at Pandemonium and that famous scene from City of Bones. We also get to see Clary and Jace’s first meeting, as well as Alec, Jace and Isabelle in action, our favourite Warlock Magnus, and mundane Simon.

Watch the clip below:

What did you think of the clip? Do you think the show will be a hit?