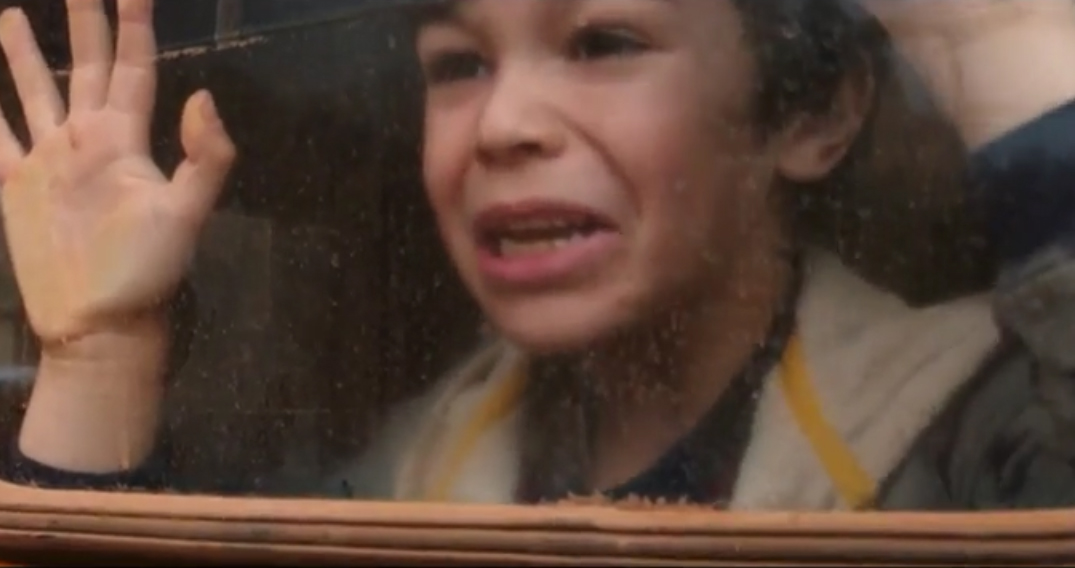 The sneak peek is in fact the very same leaked trailer that circulated across the internet yesterday. It seems a lot more like an actual full-on trailer than a sneak peek. It doesn’t even feel like a teaser trailer, but more like a full-length theatrical trailer.

With that said, we understand that a new official trailer will be released for U.S. audiences in the following weeks (maybe before Scorch Trials?)

Chloe Grace Moretz who plays the main character Cassie Sullivan in the film released the trailer this morning on her Twitter account. You can watch it here:

Moretz, who is no stranger to YA film adaptations, plays Cassie Sullivan–a teenager trying to survive the deadliest stage of an alien invasion: The 5th Wave. the story follows Cassie, her brother Sammy (Zackary Arthur, and a schoolmate Ben Parish (Nick Robinson) as they attempt to evade and survive the alien forces at work. When Cassie’s brother is kidnapped by the aliens, she works relentlessly to find him and learn more about the next step in the invasion.

We’re excited to finally see something from the movie!

LET US KNOW WHAT YOU THINK ABOUT THE SNEAK PEEK IN THE COMMENTS!

‘The 5th Wave’ is based off the YA novel of the same name by author Rick Yancey. The movie is scheduled for release this January.